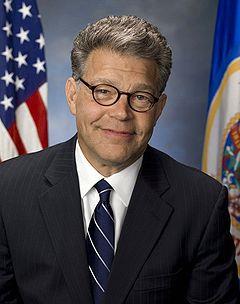 Ajit Pai, Trump's FCC Chairman, was just confirmed for another term. This is the man who once said he wanted to take a "weed whacker" to net neutrality rules.

And Pai is getting ready to break out that weed whacker in the dead of winter. Reports say the FCC is "likely to vote on [net neutrality] later this year."

Net neutrality is the idea that all lawful content on the internet should be treated the same. It’s how the internet has always been -- a free and open medium where content from bigshot companies loads at the same speed as content from mom and pop stores down the street.

I know what you're thinking: "Haven't we been here before?" When the Obama administration institutionalized net neutrality protections, we thought this fight was won.

Lucas, turns out we're not done yet. And we can't get discouraged. If we back down even a little bit, even for a little while, net neutrality could be gone.

Let's make sure 2017 isn't the year we lose net neutrality.