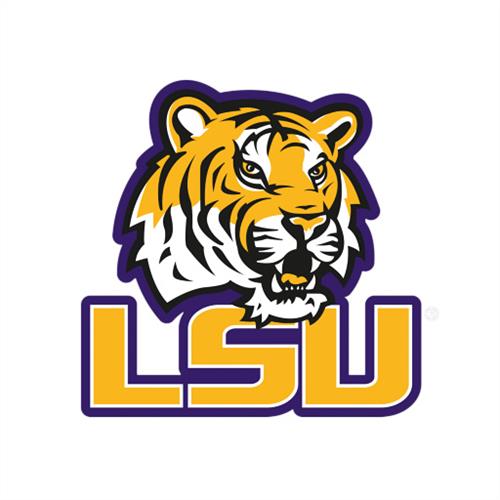 What do piranhas and goldfish have in common?

The common goldfish, the tiny minnows, the fish tank favorite tetra, the famous Electric Eel, the enormous Mekong Giant Catfish that weighs in at nearly 700 pounds, the gnashing-teeth piranha, the well-studied zebrafish - all these fish have something in common. Other than possessing special bone structures that transmit sound waves from the swim bladder to the inner ear that give them hearing abilities on par with or even exceeding those of humans, they are members of Ostariophysi, a superorder of bony fishes including more than 10,300 species in 1,100 genera and 70 families.

But while many of these species are well-known, the higher-order relationships between them stump ichthyologists to this day.

"There is no consensus of the evolutionary relationships between these major ostariophysan lineages, and different studies have recovered almost every possible arrangement of relationships among the Gymnotiformes [electric eel and knifefishes], Siluriformes [catfishes], and the two suborders of Characiformes [carps and minnows]; together the three orders are called the Characiphysi." -- Chakrabarty et al, 2017

In a paper published in print in Systematic Biology, researchers including some of the biggest names in ichthyology from LSU and universities and museums across the U.S. and in Mexico used highly conserved regions of animal genomes, called ultraconserved elements (UCEs), to compile one of the most data-rich phylogenies of fishes to date. The study authors, including LSU faculty members Prosanta Chakrabarty and Brant Faircloth, wanted to uncover how a group of fishes that include everything from piranhas to catfishes, which generally don't look anything alike, could be so diverse and yet closely related.

These researchers also wanted to investigate whether some Ostariophysi fishes might look similar and yet be more evolutionarily distant than previously thought. They used hundreds of UCEs (genetic elements) at a time to reconstruct a Tree of Life for these fishes. The Tree of Life for these fishes as we knew it previously has been based primarily on morphology (characteristics such as skeletal structures and features of the nervous system), or just a few genes.

"UCEs were discovered shortly after the human genome project; they are strange regions of the genome, or the entirety of our DNA, that stay relatively conserved across deep periods of time, which makes them easy to find and obtain by the hundreds," said Prosanta Chakrabarty, the study's first author and Curator of Fishes at the LSU Museum of Natural Science. "We do not fully understand their function or purpose, but people at UCLA and LSU among other places were starting to use UCEs to better understand deep relationships in more difficult-to-handle parts of the Tree of Life."

Using next-generation DNA sequencing technologies, researchers at LSU and beyond got to work re-drawing the Tree of Life for major ostariophysan lineages. Their latest paper in Systematic Biology establishes some surprising relationships for the Characiformes, an order of ray-finned fishes including tetras and piranhas that is one of the most contentiously debated groups in fish systematics. Chakrabarty and colleagues found that despite some similar morphologies, fishes in the two Characiformes suborders Citharinoidei and Characoidei are more closely related to other ostariophysan clades than to each other.

"The major relationships of these two groups, the characins and citharinoids, did not show them as each other's closest relatives," Chakrabarty said. "These are toothy silvery fishes, and we found the characins (including tetras) are more closely related to catfishes than to the citharinoids. We conclude that the Characiformes are paraphyletic, or that they have more than a single origin. You would expect piranhas and African tigerfish to be closely related just by looking at them, but the features that were previously thought to unite them were actually born out of convergence rather than a shared ancestry."

Elucidating how species on the Ostariophysi tree are related to one another can help researchers better understand how this group, which contains more species than birds or mammals and includes animals that communicate with electricity, sound and pheromones, has been so successful. Using knowledge of the relationships within this group of fishes that evolved on the ancient super continent Gondwana may also help us better understand how India, Madagascar, Australia, Antarctica, Africa and South America were once part of a single landmass that broke apart. Species relationships can tell us a lot about ancient geography and other environmental conditions.

"This was perhaps the most challenging paper I have ever worked on," Chakrabarty said. "It has been more than four years' worth of work with many collaborators. The Ostariophysi are a particularly problematic group of fishes to understand not only because of their size and range across every continent, but because they evolved more than 100 million years ago - and apparently, according to our work and the work of others, the origins of the major groups happened very rapidly. Our hope was that UCEs would be able to tease apart the relationships of each of the major lineages."

One of the most difficult aspects of the research project was analyzing the huge amounts of sequencing data gathered from fish specimens representing over 30 species collected from all over the world by the American Museum of Natural History and Chakrabarty's lab at the LSU Museum of Natural Science. But hard work has its rewards. This week, Chakrabarty and colleagues' new Ostariophysi Tree of Life made the cover of Systematic Biology, with cover art developed by LSU Museum bird researcher Subir Shakya, also a talented science illustrator and artist.