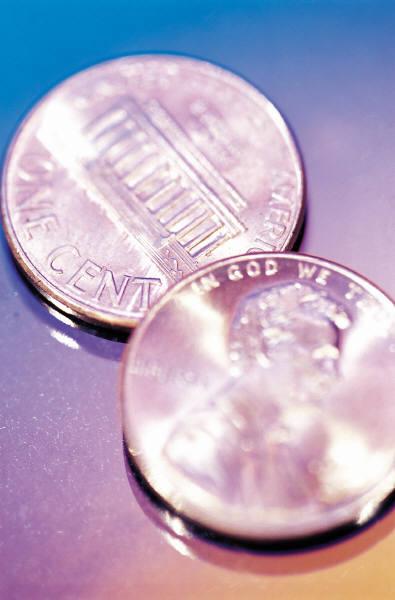 Before Nicholas B. died, the deed to his home was transferred to a trust, which named his caregiver, Krystyna, as beneficiary.

Nicholas’s sons—Michael and William—later sued, claiming that Krystyna had pressured their dad into naming her as the beneficiary, but the Kings County Supreme Court disagreed, and dismissed the case.

On appeal, the Appellate Division, Second Department, thought that the woman hadn’t exerted “undue influence,” and was unconvinced by the sons’ “conclusory allegations and speculation.” (Apparently, Nicholas was "coherent, and financially, mentally, and emotionally independent" when he established the trust. Nor did the court find any "coercion," or "abuse of fiduciary power.")

To view a copy of the Appellate Division’s decision, please use this link: B. v. K.