Tenants of a West Village apartment building say their landlords overcharged them by skirting city regulation. 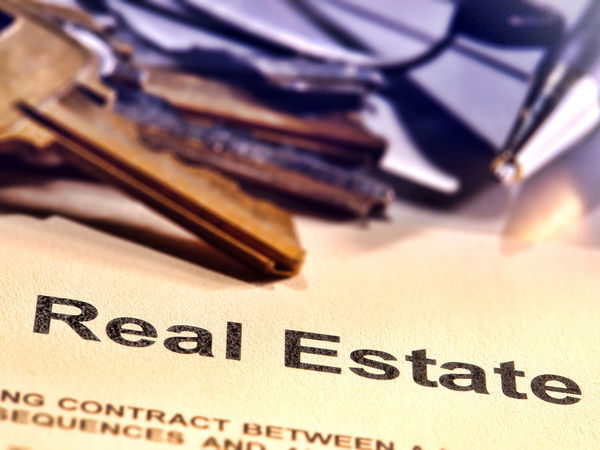 WEST VILLAGE, NY — A group of West Village tenants is suing their landlords, accusing the companies of pocketing a city tax break but skirting the rent regulations that come with it, according to a new lawsuit.

Multiple tenants who live or previously lived in a Bedford Street apartment building are suing their landlord and management companies, Creative Industries Corporation and Rudd Realty Management Corporation. According to the lawsuit, the companies get a tax break through the J-51 program, which promises property owners a tax exemption in exchange for rent stabilized leases.

Although the owners of the Bedford Street home were receiving the significant tax break, just three of of the building's 32 units were given rent-stabilized leases, the lawsuit claims.

The landlords improperly offered the majority of their tenants free-market leases, and then bumped up units' rents by more than permitted through rent stabilization regulations, the lawsuit said.

Lucas A. Ferrara, one of the lawyers representing the tenants, said in a statement to Patch that the landlord "felt it was above the law" in its actions.

"The pattern evidenced here is not one of innocent or inadvertent errors, but of a deliberate disregard of the protections afforded to New York City tenants," said Ferrara, a partner at the real estate law firm Newman Ferrara LLP.

The lawsuit, filed last week, was in part spurred by a Housing Rights Initiative investigation. The organization has long fought for tenants' rights in New York City, and claims that the landlords frequently abuse the J-51 tax exemption, as the landlords of the Bedford Street apartment are accused of doing. According to HRI, New York City has lost up to $250 million in taxes thanks to landlords who take the tax cut but don't abide by rent stabilization rules.

"If you want a window into the shortcomings of our enforcement system, consider that hundreds of landlords have been submitting property tax statements to government that show illegal misconduct on its face,” the organization's founder Aaron Carr said in a statement to Curbed.

Last year, Gov. Andrew Cuomo launched an initiative to re-regulate thousands of New York City apartments that had been illegally de-regulated by landlords skipping out on the stipulations of the J-51 tax break.

Rudd Realty Management Corporation did not immediately respond to a request for comment from Patch.