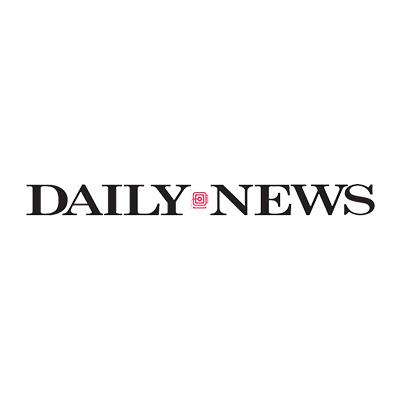 Lawyers for the family of a mentally disturbed man shot dead by police want a judge to sanction the NYPD for allegedly destroying evidence.

Randolph McLaughlin and Debra Cohen, who represent the family of Mohamed Bah, will be in Manhattan Federal Court on Thursday demanding sanctions.

Cops came to his apartment instead and shot him, killing the 28-year-old.

The officers have argued Mohamed Bah charged at them with a knife — justifying the shooting. None of the cops were charged criminally in Bah’s death.

The NYPD has since claimed evidence from the shooting was lost, damaged or unavailable, including the knife, McLaughlin and Cohen said.

The NYPD and city Law Department declined to comment.
Categories: