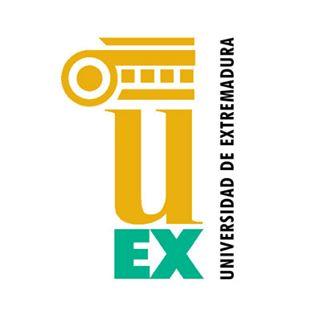 Radioactive contamination is the unwanted presence of radioactive substances in the environment. Our environment is contaminated by naturally-occurring and anthropogenic radionuclides, unstable isotopes of an element that releases radiation as it decomposes and becomes more stable, which are present in the air, soil, rain, etc. These radionuclides can be transferred throughout the food chain until reaching humans, and this could make for a potential health risk.

Until now, to study the presence of radionuclides in different products for human consumption and their subsequent transfer, research has been based fundamentally on foods such as meats, fish or milk, without considering a foodstuff like fungi, which are well known for accumulating concentrations of some radionuclides in their fruiting bodies.

As a result, the Environmental Radioactivity Laboratory of the University of Extremadura (LARUEX) has carried out a study to quantify radioactive presence in this foodstuff. Thus, the author of the study, Javier Guillén, explains that "this quantification is made using transfer coefficients that compare the radioactive content in the receptor compartment of the radioactive contamination, that is to say in the fungi, to that existing in the transmitter compartment, which in this case would be the soil".

To conduct this research the authors considered the base level of radionuclides established in ecosystems with low radioactive content like our region, and then used the software called the ERICA Tool which, as the researcher explains, "allows one to enter the transfer coefficient from the soil to the organism - in this case the fungus - thus calculating the dose of radionuclides a non-human organism receives".

From the study, we may conclude that the estimated dose rates for fungi in Spain are similar to those determined for other animals (animals and plants) and therefore this species can be used when assessing the presence or absence of radioactive contamination in the soil, as a result of which, as the researcher asserts, "even though it is not strictly necessary to include fungi amongst the existing instruments and frameworks of assessment, they can be used in ecosystems which may require them, based on criteria such as biodiversity".

Moreover, in the case of the fungi analysed, which are concentrated in the Mediterranean area, we should also highlight the fact that they do not contain a high dose of radionuclides, meaning there is no environmental contamination and they are therefore perfectly suitable for consumption by humans.