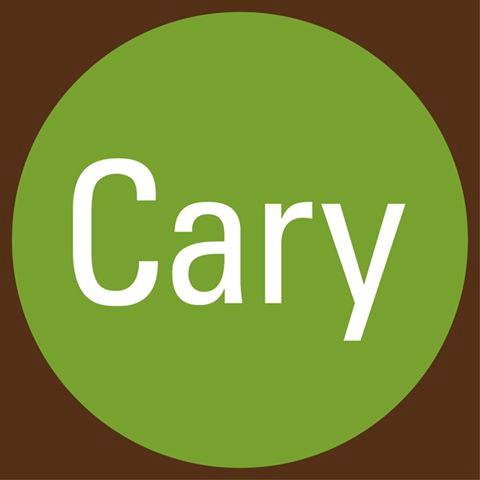 Shannon LaDeau, a disease ecologist at the Cary Institute of Ecosystem Studies and senior author on the paper, explains, "We are interested in how land cover, microclimate, and socioeconomics influence the distribution of tiger mosquitoes. In Baltimore and other temperate cities, the interplay of these factors determines when and where mosquitoes emerge and the extent to which they pose a risk to people."

Native to Asia, tiger mosquitoes arrived in the US in the 1980s, likely as stowaways on imported tires. They have quickly spread throughout the South and Northeast, where they thrive in cities. Unlike native mosquitoes, they feed during daylight hours and are known for living in close association with people.

Lead author Eliza Little, a doctoral candidate in the Department of Environmental Health Sciences at Columbia University, explains, "Tiger mosquitoes are highly tolerant and can reproduce in very small pools of water; a cap of water will suffice. They are known to transmit diseases such as dengue and chikungunya, with documented cases in Asia and Europe. They also have the potential to spread Zika."

Block-scale surveillance of mosquito breeding habitat was conducted three times during each season (in June, July, and September). Every three weeks, from May to September, adult mosquitoes were also sampled. Climate data from a NOAA station at the Maryland Science Center was used to track how rainfall influenced the development of larval mosquitoes.

The correlation between a neighborhood's socioeconomic status and mosquito abundance wasn't static. In low-income areas, rain-filled trash, abandoned and decaying properties, and overgrown lots create mosquito breeding habitat. In higher socioeconomic areas, mosquitoes are supported by residents who water their plants and lawns during the summer.

"This study highlights the dual needs for personalized mosquito control on a lot-by-lot basis and public education across different socioeconomic neighborhoods to implement effective control strategies," Little notes. Adding, "Our work can also inform urban greening strategies. There can be unintended consequences when green spaces are added to cities without first removing mosquito-sustaining containers."

By understanding the environmental conditions that give rise to mosquito populations, researchers can better predict and manage mosquitoes in urban areas, reducing environmental injustices and protecting public health.

LaDeau concludes, "This summer, if you want to reduce mosquito numbers, one the best things you can do is reduce water-holding containers in your community. After a rainfall, do a quick survey of your yard or neighborhood and address sites where water pools. Planters, clogged gutters, neglected pet dishes and bird baths, and trash all provide great tiger mosquito breeding grounds."

This study was made possible, in part, by support from the National Science Foundation, the Parks & People Foundation, the US Department of Agriculture, and the National Institutes of Health. It is a contribution to the Baltimore Ecosystem Study Long Term Ecological Research (BES LTER) Program.

The Cary Institute of Ecosystem Studies is one of the world's leading independent environmental research organizations. Areas of expertise include disease ecology, forest and freshwater health, climate change, urban ecology, and invasive species. Since 1983, Cary Institute scientists have produced the unbiased research needed to inform effective management and policy decisions.