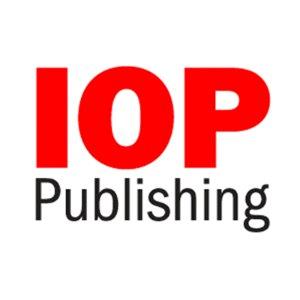 A new study has revealed how inspiration from owls' wings could allow aircraft and wind turbines to become quieter.

Researchers from Japan and China studied the serrations in the leading edge of owls' wings, gaining new insight into how they work to make the birds' flight silent.

Their results, published in the journal Bioinspiration and Biomimetics, point towards potential mechanisms for noise suppression in wind turbines, aircraft, multi-rotor drones and other machines.

"We wanted to understand how these features affect aerodynamic force production and noise reduction, and whether they could be applied elsewhere."

The researchers analysed owl-inspired feather wing models with and without leading edge serrations, by combining large-eddy simulations - a mathematical model for turbulence used in computational fluid dynamics to simulate air flows - and Particle-Image Velocimetry (PIV) and force measurements in a low-speed wind tunnel.

They discovered leading-edge serrations can passively control the transition between laminar, or streamline air flow, and turbulent air flow over the upper wing surface, at angles of attack (AoA) between zero and 20 degrees. This means they play a crucial role in aerodynamic force and sound production.

"At a time when issues of noise are one of the main barriers to the building of wind turbines, for example, a method for reducing the noise they generate is most welcome."