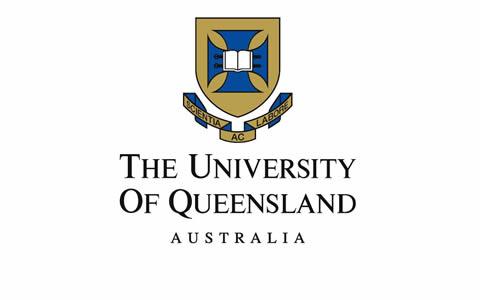 Girls will be boys: Sex reversal in dragon lizards

One of Australia's iconic lizard species is hiding a secret - female central bearded dragon embryos temporarily grow the lizard equivalent of a penis during development.

Researchers at The University of Queensland, the University of Canberra and CSIRO made the discovery while investigating what happens to the body and genitalia of male dragons that reverse their sex at high temperature treatment.

UQ School of Biological Sciences researcher Dr Vera Weisbecker said while the researchers expected to see some differences in the development of the male dragons' genitalia, it was their female counterparts who caused a stir.

"Our team incubated 265 bearded dragon eggs at two temperatures - either at 28 or 36 degrees Celsius, the latter of which causes genetically male dragons to reverse their sex.

"The way these females grew hemipenes, the equivalent of a mammalian penis, was decidedly weird."

"I noticed that female embryos first grew a pair of hemipenes, just like male embryos, and only lost them closer to hatching," said Ms Whiteley.

"Either temperature-dependent sex determination, or sex chromosomes, usually determined the development of genitalia in snakes and lizards.

"While sex determination is a major switch in individual development, we know little about the differences between the two developmental modes.

"Understanding these might give us some insights into the evolution of our own, genetically determined sexes."

Dr Weisbecker said the findings served as a timely reminder of how little science understood about the evolution of genitalia in vertebrates, including humans.

"One of the biggest barriers for broader understanding is that there is scant knowledge on the female genitalia of reptiles, compared to a relatively large body of literature on male genital development and diversity," she said.

Dr Weisbecker said the study highlighted the resilience of the body and genitalia of central bearded dragons to extreme incubation temperatures.

"Hot temperatures produce nearly all-female clutches so that increasing temperatures during climate change still represent a potential threat to the species," she said.