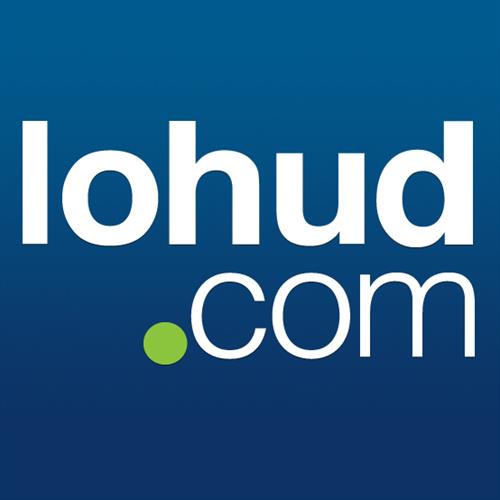 Family of Jonathan Maldonado hold a press conference looking for answers after Maldonado died during his arrest by the Greenburgh Police Department last week. Ricky Flores/lohud

They are asking witnesses and authorities to shed light on how the 21-year-old Yonkers resident died last week after Greenburgh police used a Taser on him and "violently mishandled the situation," said his family's lawyer, Randolph McLaughlin.

"Allegedly, when Greenburgh police responded to the scene, Mr. Maldonado was picked up and then slammed face down to the ground where two to three officers sat on his back and Tasered him twice," McLaughin and Debra Cohen, a lawyer who is also representing Maldonado's family, said in an email today.

Maldonado's uncle, Mike Khader, who was elected Yonkers City Council president last month, was to speak at 1 p.m. outside Sinatra Memorial Home in Yonkers before going inside for a private viewing, according to McLaughlin.

Maldonado's relatives are concerned about the circumstances of his death, their lawyers said, and are asking anyone who may have seen or heard the incident to come forward with information. The family also hopes for "a full and fair investigation" by the state Attorney General's Office, which announced on Friday that it was looking into the case.

Greenburgh police said last week that they responded to a shoplifting report at the Best Buy at 299 N. Central Ave. around 5:50 p.m. Wednesday. Officers saw Best Buy employees and security "struggling" with Maldonado on the ground at Webb Field, near Harvard Drive and North Central Avenue, police said.

Police said they used a Taser stun gun on Maldonado as they struggled to get him handcuffed. Best Buy employees then told officers that, before their struggle, Maldonado had swallowed several packets of an unknown substance, police said.

Maldonado lost consciousness and went into cardiac arrest while in an ambulance, police said. Officers and medics performed cardiopulmonary resuscitation, but Maldonado was pronounced dead at a hospital at 6:54 p.m., police said.

"It's clear from the first statements put out by the Greenburgh Police Department that they want to place the blame squarely on Mr. Maldonado for causing his own death," McLaughin said in an email today. "However, the first witness accounts we are hearing tell a very different story of who shoulders that responsibility — the store employees who pursued him and the police who violently mishandled the situation."

Greenburgh police initially said three of their officers involved were treated for minor injuries and placed on modified duty, and they had asked Yonkers police to conduct an independent investigation. On Friday the Attorney General's Office said it had taken over the investigation as part of its policy of looking into deaths of unarmed civilians who die in police custody.

"We're committed to conducting an independent, comprehensive and fair investigation," Amy Spitalnick, a spokeswoman for the Attorney General's Office, said in a statement.

Maldonado had a recent run-in with Yonkers police, who said they spoke to him as they investigated a laser pointer that was directed at an officer who was conducting traffic control on Nov. 15. No charges were filed.