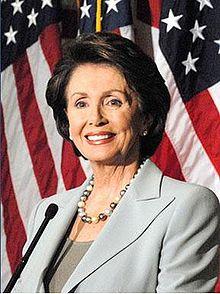 Paul Ryan and Republicans are gearing up to push their “tax reform” plan in the coming weeks. Truthfully, they’re dusting off their wish-list for billionaires and they’re checking it twice.

If the GOP succeeds, billionaires and corporate executives will take home massive tax giveaways. Meanwhile, working families would be left behind.

The right-wing American Action Network alone is planning on spending more than $20 million to get their wish-list passed into law. Rush in $5 so we can respond >>

Trickle-down economics and massive tax giveaways for the wealthiest will not create better-paying jobs nor increase wages. Working families need a tax code that is fair and promotes growth, not greed.

Paul Ryan is proposing the opposite. Ryan and his aligned groups are planning on spending millions to shove through a plan that is written by the rich, for the rich.

Don’t let them rig our tax code any further in their favor. Give $5 and help Democrats fight back against Paul Ryan’s proposed billionaire giveaways.