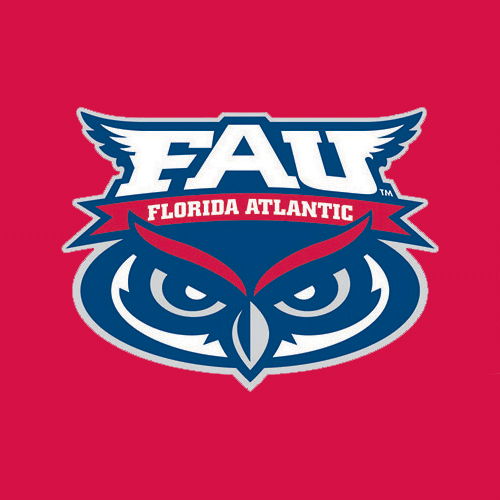 A research mission led by Florida Atlantic University's Harbor Branch Oceanographic Institute has uncovered details of one of Cuba's hidden natural treasures. After nearly two years of planning, a team of scientists from the United States and Cuba has explored never-before-studied mesophotic coral reefs during a month-long circumnavigation of the entire coast of Cuba, which spans about 1,500 miles (2,729 kilometers). Except for a few places along the coast, prior to this expedition, there were virtually no data or charts indicating what was beyond the shallow reef zone. At every dive site, the scientists discovered mesophotic reefs, which they documented from depths of 150 meters up to 30 meters.

Forty-three dives using a remotely operated underwater vehicle (ROV) as well as snorkeling excursions have resulted in almost 20,000 underwater photographs, a collection of more than 500 marine plants and animals and 100 hours of high definition video. In addition to documenting these mesophotic reefs for the first time, important discoveries included numerous new species of sponges and range extensions or depth records for several species of corals, gorgonians, sponges, algae and fish. They documented 123 species of fish, including numerous grouper and snapper on the mesophotic reefs. The invasive lionfish, which often number in the hundreds on mesophotic reefs off southwestern Florida, was present in relatively lower abundance at the study sites in Cuba. Some sites had coral abundances, rivaling the highest known coral densities in the Caribbean.

"This expedition would not have been so successful without the hard work and collaboration of all the scientists from Cuba and the United States who participated in the cruise," said John K. Reed, chief scientist and research professor at FAU's Harbor Branch. "We were thrilled to discover that overall, the majority of the mesophotic reefs that we explored are very healthy and nearly pristine compared to many reefs found in the U.S. We saw little evidence of coral disease or coral bleaching, and evidence of human impact was limited to some lost long lines at some of the sites. Our biggest concern, however, is that we saw few large grouper."

Using the University of Miami's Research Vessel F.G. Walton Smith as a platform for daily dives with the NOAA Marine Sanctuaries Foundation's Mohawk ROV, scientists from the U.S. and Cuba specializing in corals, sponges, algae and fish logged thousands of dive notes, underwater photos and video, documenting the geomorphology, biological zonation and diversity of marine organisms.

Many of the mission's ROV dives took place in or directly adjacent to Cuba's extensive network of marine protected areas (MPAs), providing an opportunity to explore locations for potential creation of new MPAs or expansion of existing boundaries. Oceanographic data and water samples also were collected daily to evaluate seawater chemistry, patterns of water circulation and potential connectivity between Cuban reefs and those in the U.S.

Approximately 22 percent of the Cuban shelf is designated as MPAs, and many of the dives on this expedition were within these MPAs. During this expedition, the scientists identified at least four sites they believe should receive MPA status that are not currently protected. Some of these sites had dense cover of corals or populations of grouper and snapper, which may indicate spawning aggregations and Essential Fish and Coral Habitat.

"This expedition was a very successful collaboration between numerous institutions, universities and scientists," said Anton Post, Ph.D., executive director of FAU's Harbor Branch. "These new discoveries will provide important documentation on the density of corals and fish in Cuba and ultimately determine the genetic connectivity of their corals and those collected from the U.S. Flower Gardens Bank and Florida Keys National Marine Sanctuaries."

Florida Atlantic University, established in 1961, officially opened its doors in 1964 as the fifth public university in Florida. Today, the University, with an annual economic impact of $6.3 billion, serves more than 30,000 undergraduate and graduate students at sites throughout its six-county service region in southeast Florida. FAU's world-class teaching and research faculty serves students through 10 colleges: the Dorothy F. Schmidt College of Arts and Letters, the College of Business, the College for Design and Social Inquiry, the College of Education, the College of Engineering and Computer Science, the Graduate College, the Harriet L. Wilkes Honors College, the Charles E. Schmidt College of Medicine, the Christine E. Lynn College of Nursing and the Charles E. Schmidt College of Science. FAU is ranked as a High Research Activity institution by the Carnegie Foundation for the Advancement of Teaching. The University is placing special focus on the rapid development of critical areas that form the basis of its strategic plan: Healthy aging, biotech, coastal and marine issues, neuroscience, regenerative medicine, informatics, lifespan and the environment. These areas provide opportunities for faculty and students to build upon FAU's existing strengths in research and scholarship. For more information, visit http://www.fau.edu.