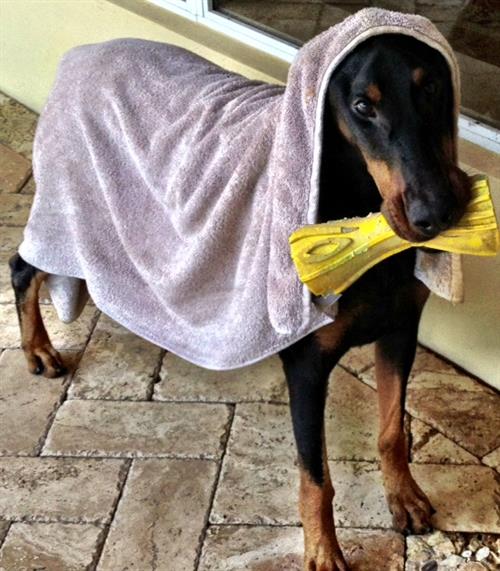 As Danielle G. was offering assistance to a dog stuck in a fence, the animal reportedly lunged at, and injured, the poor woman's face.

After a lawsuit was filed, the animal's custodian asked the New York County Supreme Court to dismiss the case. And when that request was denied, an appeal to the Appellate Division, First Department, followed.

Because the evidence established that the dog had a "gentle disposition," and that it had never previously attacked a human being, the AD1 opted to throw the case out. (The fact that the pooch growled at other canines wasn't enough to establish a "vicious propensity," and thus warranted the lawsuit's end.)

That one went to the dogs.

To view a copy of the Appellate Division's decision, please use this link: G. v. L.