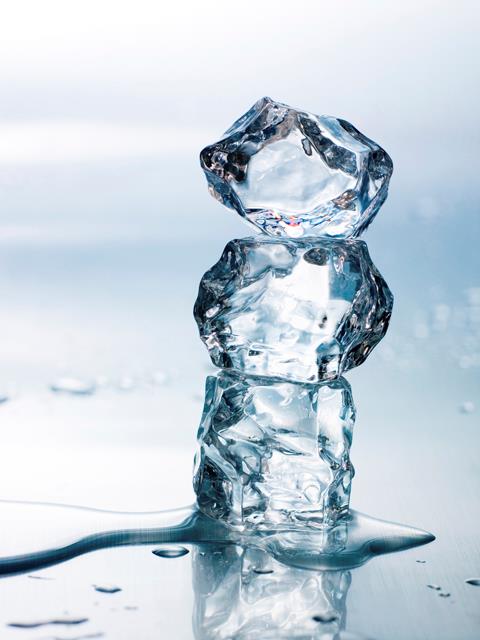 After he was convicted of unauthorized use of a computer, two counts of identity theft, fourteen counts of criminal impersonation, ten counts of forgery, and three counts of aggravated harassment, Raphael G. appealed to the Appellate Division, First Department, claiming that his e-mails--which were the subject of the criminal case--were meant as “parody,” and were constitutionally protected.

But because it was of the view Richard intended to “deceive” and cause injury or harm to the subjects of his missives, the AD1 let everything stand, except for a single count of identity theft--which it felt didn’t meet the governing statutory threshold.

To view a copy of the Appellate Division’s decision, please use this link: People v. G.