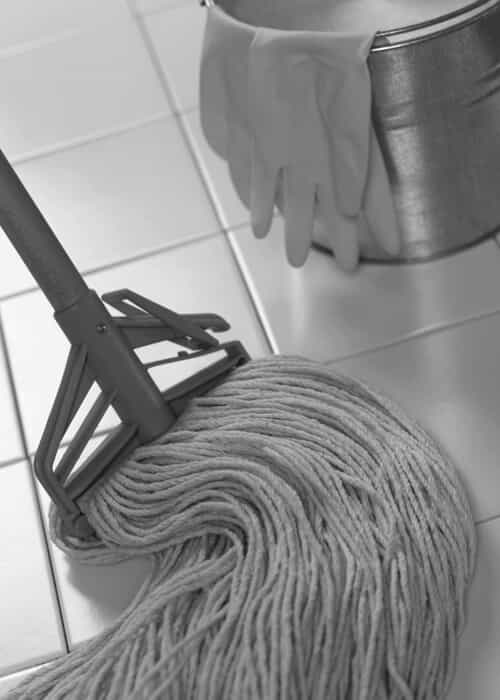 When 137 Oak Mgt. brought a case to recover possession of an apartment occupied while Richard Z. was employed by the building, the guy argued that that he couldn't be evicted because he was a rent-stabilized tenant. The New York County Civil Court ultimately agreed and ended up dismissing the landlord’s holdover proceeding.

On appeal, the Appellate Term, Second Department, shared the view that Richard’s employment (and any resulting rent concessions which he was given) didn’t end his occupancy entitlements because he had been a regulated tenant prior to becoming a super, and there was no evidence that he to surrendered those rights when he accepted his the position.

He sure cleaned up.

To view a copy of the Appellate Term’s decision, please use this link: 137 Oak Mgt., Inc. v Zamorksi
Categories: