A global report card: Are children better off than they were 25 years ago? 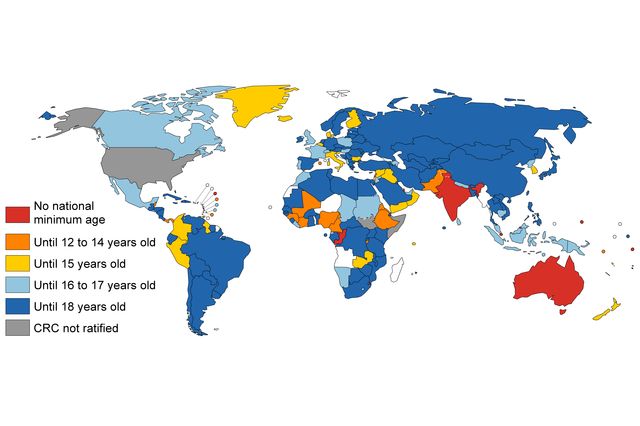 Map detailing how long children in each nation are protected from hazardous work when exceptions to minimum-age protections are considered.

Twenty-five years ago this month, the countries that compose the United Nations reached a landmark agreement that laid the foundation for much-needed strengthening of children’s rights and protections in nearly every country around the world.

Today, the Convention on the Rights of the Child remains the only formal global effort to improve children’s rights and the most widely ratified human rights treaty in history. Only three U.N. member nations have not ratified the treaty: Somalia, South Sudan and the United States.

“The Convention on the Rights of the Child is a promise from our global community to all children,” said Dr. Jody Heymann, founding director of the World Policy Analysis Center and dean of the UCLA Fielding School of Public Health. “Everyone deserves to know whether their country is fulfilling that promise and how it compares to other countries facing similar opportunities and constraints.”

To mark the 25th anniversary of the CRC on November 20, the center assessed 190 U.N. countries’ progress toward fulfilling the CRC’s commitment to children in critical areas such as the right to education, protection from child labor and child marriage, and discrimination of children with disabilities.

How are the world’s children faring?

Heymann noted that the welfare of children is dependent on social conditions.

“Working parents need paid leave so they can afford to care for their newborns,” she said. “Financially feasible education shapes which children have a chance to attend school and for how long. Wages that enable families to exit poverty shape the conditions under which children live. 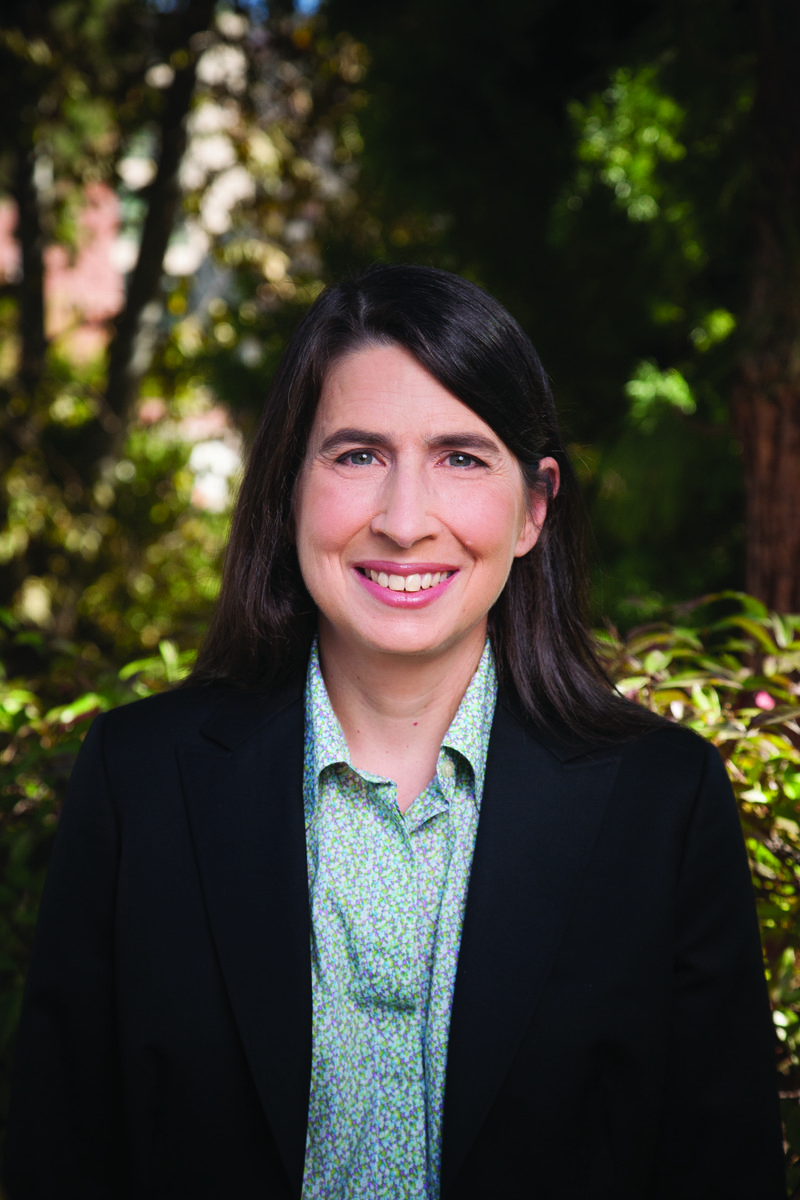 “The Convention on the Rights of the Child laid the foundation 25 years ago for all children to have a chance at healthy development, so they can thrive now and grow up to lead healthy and productive adult lives. But this will only come to fruition if we are as focused on the CRC’s full implementation as on its passage.”

The U.S., which signed but has not ratified the convention, has passed and enforced a number of laws to protect children. But it remains the only high-income nation in the world without national paid maternity or parental leave. Parental leave, both maternal and paternal, is critical to a child’s health, development and wellness.

“With the passage of the CRC, the rights of the world’s youngest citizens were recognized,” Heymann said. “Yet we still lag far behind on the implementation of universal protections important to children’s healthy development.”

The World Policy Analysis Center is the first and largest data center providing quantitatively analyzable data on policies in all 193 U.N. member states in a range of critical areas, including education, health, environment, poverty, families, adult labor, marriage, childhood, child labor, equal rights and discrimination, aging, disability and gender. Its resource bank is the first global effort to analyze laws, policies and constitutional rights that show whether countries are following through with their commitments to children. The one-of-a-kind compilation of global data includes easy-to-use maps, fact sheets, infographics and in-depth reports.

A series of columns by Heymann and World colleagues about the report’s findings is being published by the Huffington Post:

► Children’s right to education: Where does the world stand?

► 85 million children work in dangerous conditions: Are governments fulfilling their promise to prevent this?