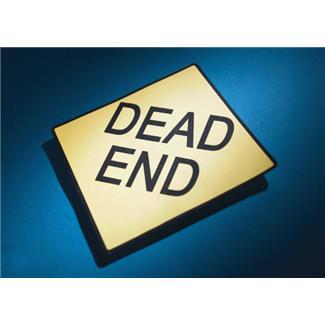 Before he passed away, Jakab Ungar transferred his real-estate to an entity known as the Ungar Family Realty Corporation (UFRC).

When the Rockland County Supreme Court later granted a bank's request to foreclose on the property, UFRC contended that that relief had been erroneously granted since Ungar had died before the foreclosure had begun and that the litigation should have been delayed until an estate administrator had been named a party to the dispute.

While you usually aren't permitted to start or maintain a case against a dead person (and a representative typically needs to be identified), the Appellate Division, Second Department, thought that if a party's death didn't affect a case's merits, then "strict adherence" to that rule wasn't required. (Ungar wasn't a necessary party to the foreclosure case because he had conveyed all of his interests to UFRC prior to his demise.)

Is this now a dead issue?