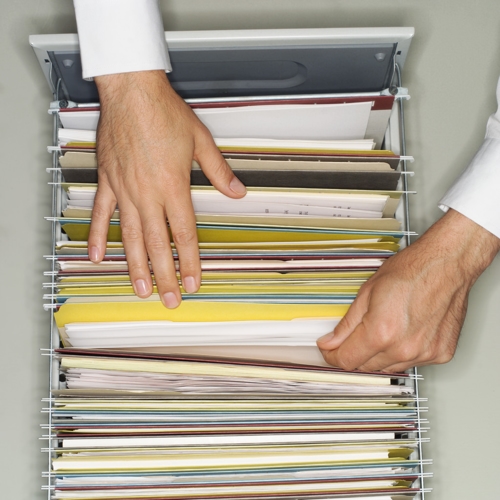 Back in the summer of 2006, Barbara F. was allegedly subjected to race and age discrimination by a fellow employee. And when her employer did nothing to stop the misbehavior, a complaint was filed with the New York State Division on Human Rights and her company's human resources department.

A few months later, when her employer received anonymous faxes which alleged that black and Hispanic employees were being mistreated, an investigation identified Barbara as the sender. And after she was terminated for that conduct, Barbara filed suit claiming discrimination and retaliation.

During the course of the litigation, Barbara tried to compel her employer to hand over documents related to the underlying investigation, but the company argued that the materials were "privileged" communications--attorney-client work product, which had been prepared in anticipation of litigation.

But both the Bronx County Supreme Court and the Appellate Division, First Department, didn't think those protections applied. Apparently, the documents didn't contain any legal advice, research or analysis. And since the purpose of the employer's investigation was "discipline related," and involved "business judgment" rather than "legal strategy," the records were required to be released.

That sure was documented.

To view a copy of the Appellate Division's decision, please use this link: Ford v. Rector