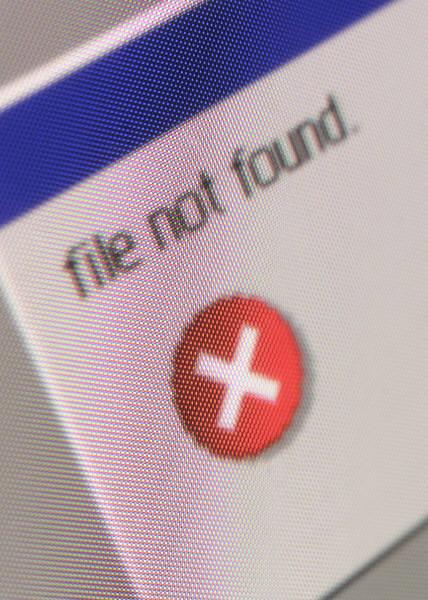 Because the client claimed the trust documents were never supplied, and that the attorney even managed to lose the file, the Kings County Small Claims Court ordered that the $5000 fee be refunded.

On appeal, the Appellate Term, Second Department, determined that the file was lost after the attorney had surrendered the materials to the client--as evidenced by a signed receipt. And while the client claimed she had been tricked into signing that document, any purported inability to understand English didn't sway the court in a favorable way. As the AT2 observed, "[A] party who executes a document is presumed to know its contents and to have assented to them."

To view a copy of the Appellate Term's decision, please use the following link: Ng v. Wei Ji