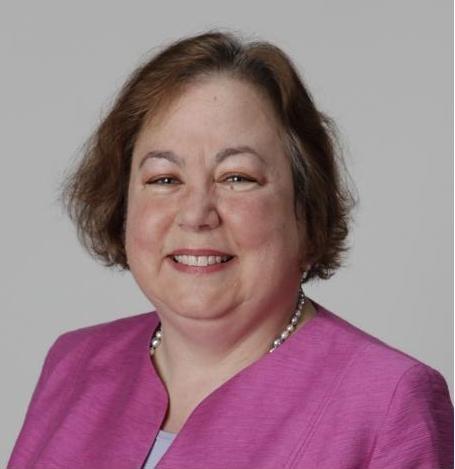 
On April 29th Assemblymember Crystal Peoples-Stokes and I held a public forum at the state Capitol on our Marijuana Regulation and Taxation Act (MRTA; S. 6005 / A. 8341) and the need for marijuana law reform in New York State. The forum featured testimony from advocates and policy experts representing community, law enforcement, and health policy perspectives.

The public forum was the first opportunity for public comment on the legislation, which we introduced last December. Experts, advocates, and members of the public offered testimony for several hours on the real characteristics of cannabis as a substance, the effects of marijuana-related incarceration on communities in New York State, and the positive economic and social impacts legalizing and regulating marijuana (and eliminating the current black market for it) could have. Among those offering testimony and comment were:


Last December, we introduced the MRTA to lay the first stone in New York's path beyond its current costly, discriminatory, and ultimately failed policy of prohibition and incarceration. If passed, this legislation would make New York the most populous state in the country to regulate and tax marijuana for general use.

The legislation would legalize, regulate, and tax marijuana under state law along lines similar to the state's current system regulating alcohol, and would place marijuana regulation under the purview of the existing State Liquor Authority.

Wasted Resources, Discriminatory Effects
In New York, more than 97 percent of marijuana arrests are just for possession, and in 2010, there were more than 100,000 of these arrests in New York State. The Bronx has the fourth highest per-capita arrest rate for marijuana possession of any county-level jurisdiction in the country.

On their face, the racial disparities in these statistics represent a grave injustice, while the sheer volume of arrests shows just how gross a waste of city and state resources our current policy has become. We're spending taxpayer money to ruin lives, disproportionately for those from communities of color, with no real public policy goal to be found in any of it.

Testimony presented by retired NYPD Lt. Joanne Naughton emphasized that the misallocation of law enforcement resources for the war on drugs has directly contributed to a drop in case closure rates for violent crimes such as homicide and rape, despite advances in technology and investigative methods. While narcotics policing is increasingly prioritized, Lt. Naughton pointed out, many states have developed significant backlogs in processing rape kits.

The Thriving and Violent Illegal Drug Market
Law enforcement agencies operating under the current law have not been able to make a significant dent in the sale of marijuana in the United States. Meanwhile, the domestic and international criminal organizations that thrive on the illegal drug trade have only become more frightening. Legalization and regulation should therefore be seen as a practical alternative whose time has come, even from the perspective of those who would otherwise prefer marijuana remain illegal.

According to 2012 census data, New York State's population is about 19.6 million, with about 15.3 million age 18 or older. The federal Substance Abuse and Mental Health Administration (SAMHSA) estimates 12.2 percent of the state population, or approximately 1.9 million New Yorkers, have used marijuana in the past year. If based on then-New York City Comptroller John Liu's 2013 estimate of per capita adult consumption and data on current marijuana prices, the New York State marijuana market could represent as much as a $3 billion industry.

The Marijuana Regulation and Taxation Act
The MRTA would regulate marijuana in a manner similar to New York's current treatment of alcohol, and would empower the State Liquor Authority to act as the primary regulatory agency. In brief, the bill:


Initiatives in Other States
Washington State's Initiative 502 went into effect on Dec. 6, 2012. The Washington State Liquor Control Board is currently accepting license applications for producers, processors and retailers, with retail stores expected to open by June 2014. Colorado's Regulate Marijuana Like Alcohol Act of 2012 (Amendment 64) went into effect on Dec. 10, 2012, and licensees have begun operating, with state revenue exceeding projections.