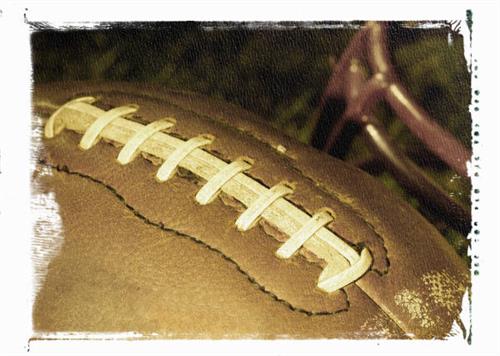 While attempting to tackle an opponent during the course of a flag football game, Miriam Delgado inadvertently grabbed a ring connector and suffered a significant finger injury.

When she later filed a products liability suit against the manufacturer of the flag belt, Miriam argued that the design posed a "substantial likelihood of harm," and a Kings County Civil court jury ended up awarding her $1.6 million for her past and future pain and suffering. But the trial judge ended up knocking that verdict out.

Since the woman testified that--in her 19 years of playing the sport--she had never heard of another injury of this type, and even her own expert was unaware of another similar injury that these belts had caused, the Appellate Term, Second Department, agreed that the lady wasn't entitled to a recovery--particularly in the absence of "sufficient evidence" that the belt wasn't reasonably safe as designed.

They sure put the finger on that.

To view a copy of the Appellate Term's decision, please use the following link: Delgado v. Markwort Sporting Goods Co.