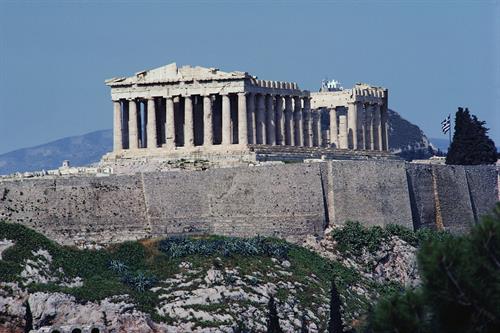 Edward and Elizabeth Early were sued by Pericles Tsapogas in Queens County Civil Court. But because he asserted the same claim against the couple in a previously filed Supreme Court suit, his Civil Court case was dismissed.

Since the parties involved in the two disputes were substantially identical, the claims asserted were "sufficiently similar," and the relief requested was "substantially the same," the Appellate Term, Second Department, agreed that Pericles's Civil Court case couldn't survive.

No glory for Pericles there.

To view a copy of the Appellate Term's decision, please use this link: Tsapogas v. Early