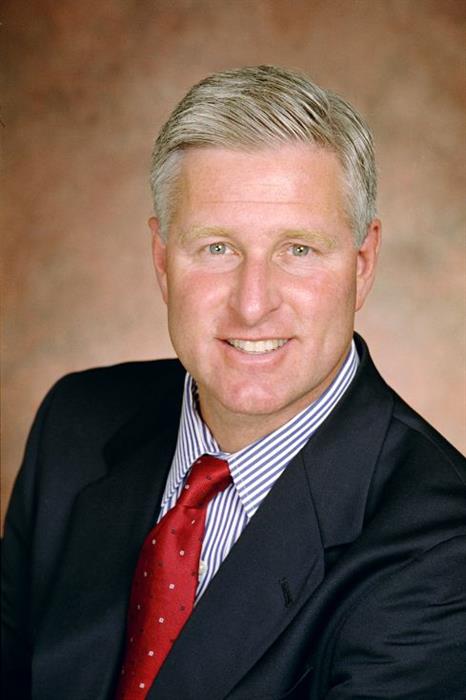 Q. My boyfriend and I moved into a newly-renovated rental apartment in

A. Unless you can show that you were forced to leave the apartment because the conditions were so bad that you were justified in leaving, a court would likely find you liable for the rent. “A tenant is legally obligated to pay the rent for the entire time a lease is in effect,” said Jonathan H. Newman, a Manhattan real estate lawyer. “The tenant would be well advised to discuss the situation with the owner, to see if a mutually acceptable resolution can be reached.” Depending on local market conditions, he said, it isn’t uncommon for landlords to release tenants from their leases in exchange for an agreed-upon sum — like several months’ rent and a waiver of the security deposit.