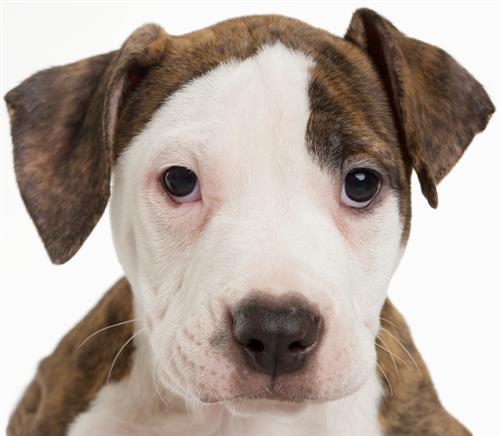 Yimi Desay was attacked after a pit bull (which belonged to one of COPO Management's tenants) crawled through a hole in a fence which separated the property from a New York City park, and appealed after the Bronx County Supreme Court dismissed his case.

Since COPO lacked knowledge of the dog's vicious propensities, and the attack hadn't occurred on its property, the Appellate Division, First Department, thought dismissal was appropriate. (Interestingly, the AD1 was also of the view that it was the dog owner's failure to restrain the animal--rather than a hole in the fence--which "proximately caused" the incident.)

To view a copy of the Appellate Division's decision, please use this link: Desay v. COPO Mgt., LLC