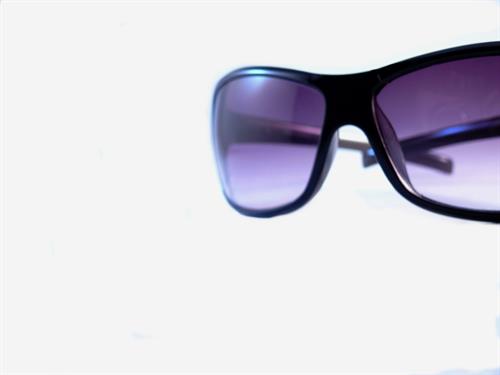 The NYPD arrested Relwinde Ouedrago after he was observed selling some counterfeit goods.

Convicted of unlicensed general vending and attempted trademark counterfeiting, Relwinde appealed to the Appellate Term, First Department, claiming that the evidence had been wrongfully retrieved and that the outcome hadn't been supported by legally sufficient evidence.

But because he had in his possession about 20 watches and 14 sunglasses--all of which sported a trademark that Relwinde hadn't been licensed to produce--the AT1 found the guy's arguments uncompelling and allowed the conviction to stand.

Now that was unreal.

To view a copy of the Appellate Term's decision, please use this link: People v. Ouedrago