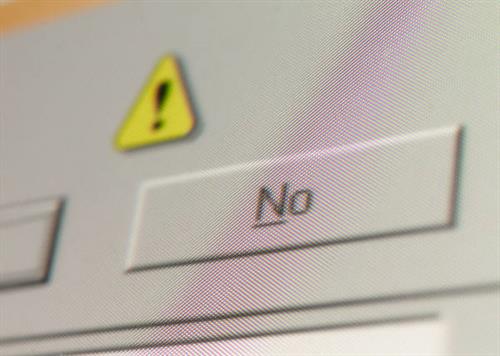 Christine Rubino -- a New York City public school teacher -- got herself in big trouble for posting comments about her students on a social media website. Even though none of the kids (or their parents) were part of her network, her comments hadn't been publicly released, and, her entry was deleted some three days after it was posted, Rubino still lost her job.

Luckily for Christine, both the New York County Supreme Court and the Appellate Division, First Department, thought that the punishment was too severe and that a lesser penalty would be more appropriate, particularly given her previously unblemished disciplinary record and in light of her representations that she wouldn't engage in such behavior again.

Got anything to say about that?

To view a copy of the Appellate Division's decision, please use this link: Rubino v. City of New York