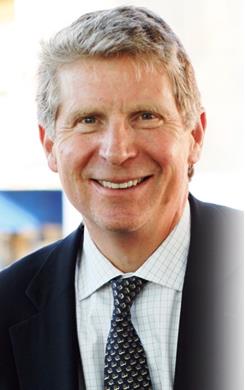 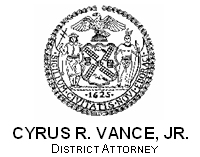 “Using religious law as a pretext for stealing from investors is particularly deplorable,” said District Attorney Vance. “Investments can be risky, but fraud is not a legitimate part of the equation. My Office will continue to investigate and root out those who seek to enrich themselves personally through fraud.”

According to the charges and statements made in court, from approximately June 2005 through approximately November 2011, MUHAMMAD SALEEM traded on his experience as a founder of the now-defunct Park Avenue Bank to persuade friends and associates to invest hundreds of thousands of dollars to support or found at least two fictitious banks.

Between 2005 and 2011, SALEEM persuaded at least six investors to give him funds ranging from $12,500 to $100,000 each, to invest in various legitimate and fictitious entities, including a Middle Eastern bank called Al Mal Capital PSC, a non-existent Bahrain-based bank called Liberty Islamic Bank, and the U.S. Founders Group, an entity SALEEM claimed would be the first Sharia-compliant bank in the United States. Each time a victim-investor gave money to SALEEM, he is charged with quickly draining the funds for personal expenses, including credit card bills, rent, cash withdrawals, and $27,800 to pay for his daughter’s wedding.

[1]The charges contained in the indictment is merely an allegation, and the defendant is presumed innocent unless and until proven guilty.