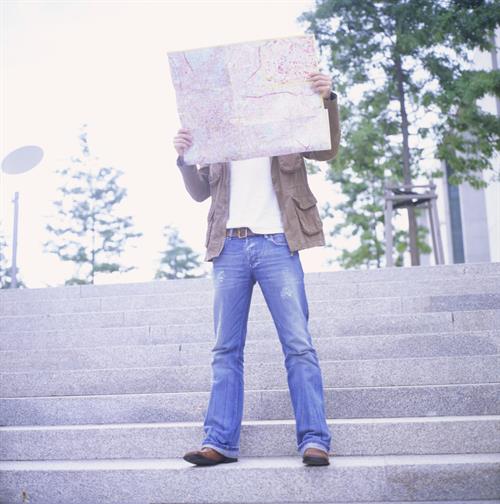 Derek Luke was supposedly on his way to fix his "aunt's" computer when he was arrested for trespass at Manhattan's Taft Houses--a public housing development with nine similar-looking structures.

Apparently, Luke was wandering the halls of a building adjacent to his "aunt's" residence and was arrested when he couldn't tell officers the lady's apartment number.

After he was convicted of criminal trespass in the third degree, Luke appealed and the Appellate Term, First Department, ended up siding with the guy. It thought that prosecutors hadn't established that there had been a "trespass"--that Luke knowingly and wrongfully entered the building "without privilege or license to do so."

Although he testified that he had visited his "aunt" before, because the AT1 credited testimony that he inadvertently entered the wrong building, the conviction was reversed.

To view a copy of the Appellate Term's decision, please use this link: People v. Luke