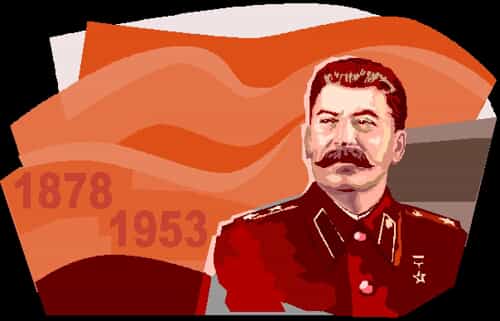 From 1936 until 1962, New York City's Board of Education investigated dozens of teachers and other employees suspected of being Communists.

During the course of those investigations, City officials interviewed hundreds of individuals, promising confidentiality in return for their "naming names."

When historian Lisa Harbatkin made a request under the Freedom of Information Law to access the transcripts of those interviews, the City heavily redacted the documents--omitting descriptive details of anyone identified as Communists by the interviewees.

When Harbatkin later filed suit to have the transcripts delivered free of edits, her request was denied by both the New York County Supreme Court and the Appellate Division, First Department.

When the case got to our state's highest court, the New York Court of Appeals was of the view that, after the passage of all this time, any embarrassment caused by the disclosure of the individuals' names was outweighed by the public's right to an accurate historical record. But it thought that the City was duty-bound to honor its promise made to those who were assured confidentiality.

To view a copy of the Court of Appeals's decision, please use this link: Matter of Harbatkin