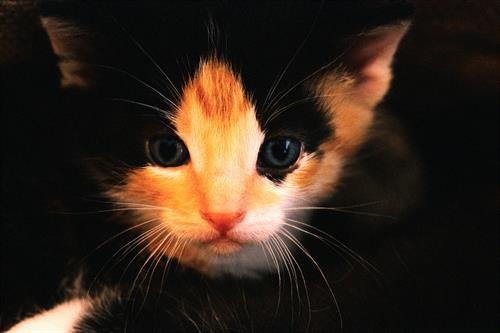 While Robert Broder was out assisting with Hurricane Irene search and rescue efforts, neighbors complained of foul odors emanating from his Manhattan cooperative.

Without notice to Robert, the building's staff picked the unit's lock and found a neglected cat and some "garbage" piled throughout. After the litter was refreshed, and the apartment was resecured, the board president contacted Robert, who returned to retrieve the animal.

But several days later, the co-op still filed a lawsuit which cited an "abandoned" cat and sought a court order compelling Robert to clean-up the unit. The judge also granted an "emergency" order which allowed a professional cleaning service to enter and clear out the refuse in Robert's absence. However, when it was later discovered that the co-op had failed to give Robert a written notice as required by his proprietary lease, a New York County Supreme Court judge dismissed the case and refused to grant fees and costs to either side.

On appeal, the Appellate Division, First Department, thought that Robert was the dispute's "prevailing party," since the co-op had breached the governing lease by ignoring the notice procedures outlined in that document. (It also didn't help the co-op's case that "significant facts" hadn't been disclosed to the court at the time the lawsuit was filed and when "emergency relief" had been requested.)

Who's going to the kitty now?

To view a copy of the Appellate Division's decision, please use the following link: 433 Sutton Corp. v. Broder