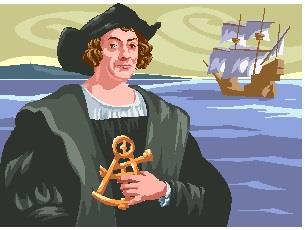 Claiming that she didn't really live in her regulated apartment, 370 Columbus Realty terminated Deborah Wan Liew's tenancy and started an eviction proceeding against her.

Even though she was married -- and her husband kept a studio up on West 81st Street -- the New York County Civil Court still sided with the woman and dismissed the case.

When the dispute reached the Appellate Term, First Department, it gave "due deference" to the trial court's determination and affirmed the dismissal—particularly in light of Ms. Liew's "credible" showing that she "maintained a substantial, physical nexus" to the regulated unit (and the lack of landlord's evidence to the contrary).

Skip to that Liew.

To view a copy of the Appellate Term's decision, please use the following link: 370 Columbus Realty LLC v. Liew