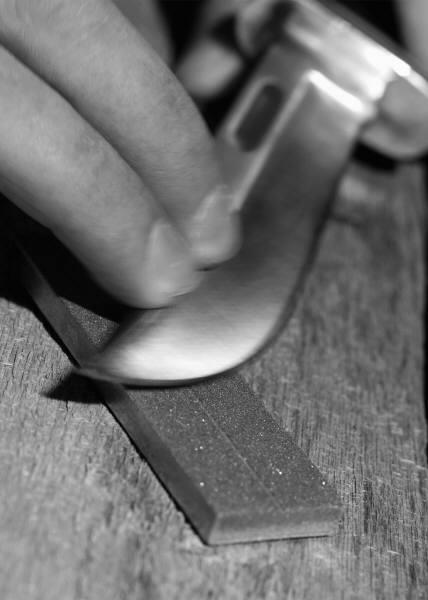 While Carlos Miranda was stopped for "trespass" up in Soundview Park in the Bronx, an officer noted that Miranda was carrying a knife, seized it, and arrested the guy for criminal possession.

The Bronx County Supreme Court later concluded that the officer's retrieval of the weapon was illegal and declined to allow the item into evidence at Miranda's criminal trial. And after a reversal by the Appellate Division, First Department, the case eventually made its way to our state's highest court.

When a knife or other weapon is "plainly visible" to an officer who is engaged in a lawful stop, the Court of Appeals thought that the item may be seized, so long as the "intrusion is 'minimal'" and privacy rights aren't violated. (The officer wasn't required to believe that the knife was "illegal" before he removed it from Miranda's person.)

How dull was that?

To view a copy of the Court of Appeals' decision, please use this link: People v. Miranda