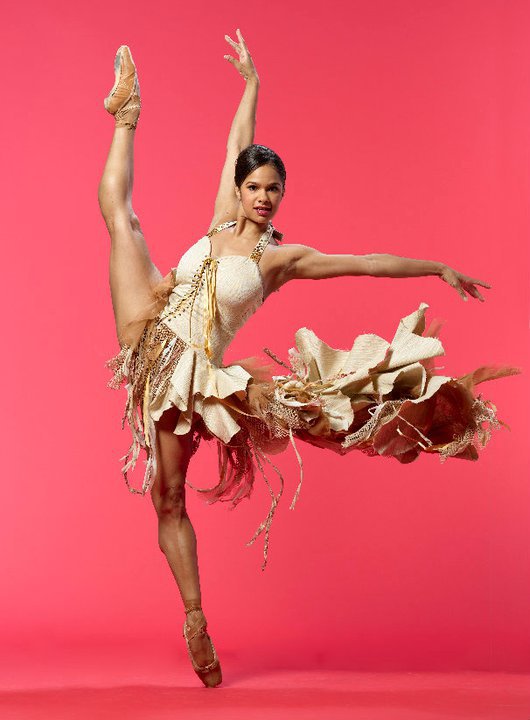 Misty Copeland was raised in San Pedro, California, where she took her first ballet class at the age of 13. Typically ballerinas begin at a younger age than 13 but the late starting age did not impede Misty's rise to the upper echelon of the ballet performers. Only two years after starting her ballet training, Misty won first place in the prestigious Los Angeles Spotlight Awards. This same year she was named by the Los Angeles Times as the Best Young Dancer in the Greater Los Angeles Area. In 2000 Misty was offered a full scholarship to attend American Ballet Theater's Summer Intensive Program. At the conclusion of the summer program, Misty was selected out of 150 dancers, as one of six girls who were invited to join the American Ballet Theatre's Studio Company. In 2007, Misty Copeland made history by becoming the third African American female soloist and first in two decades, at the American Ballet Theatre.
AMELIA & BAYO OGUNLESI NEW YORK CITY VISION LEADERSHIP AWARD 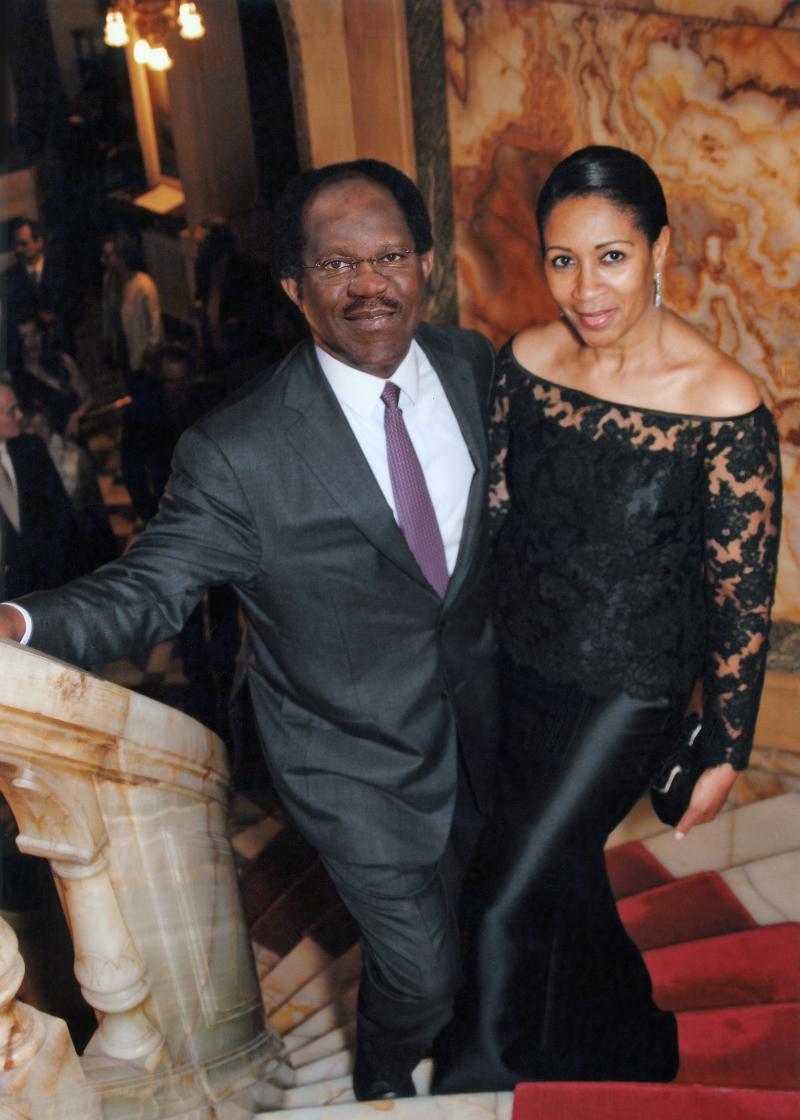 Dr. Amelia Ogunlesi and Adebayo O. Ogunlesi have been married for 27 years.

Bayo is Chairman and Managing Partner of Global Infrastructure Partners ("GIP"), a private equity firm that invests in infrastructure assets in the energy, transport and water sectors, in both OECD and select emerging markets countries.  Prior to founding GIP, he held senior positions at Credit Suisse, including Executive Vice Chairman and Chief Client Officer and Global Head of Investment Banking.  He is a Director of Callaway Golf Company and non-executive Chairman of the Africa Finance Corporation. Amelia graduated with a degree in Optometry from London's City University and was licensed to practice as an Optometrist in England. She worked in private practices before eventually opening her own practice in London which she continued to manage after she moved to US, dividing her time between New York and London. Amelia currently serves on the Boards of Trustees of the Studio Museum in Harlem, Lighthouse International, the New York City Parents in Action, and the Southampton Bath and Tennis Club's Charitable Fund.

Amelia and Bayo serve as Co-Chairs of the Parents' Fund of Amherst College.

CUP is Grateful for the Support of Our
5th Anniversary Leadership Gala Sponsors:
DIAMOND
Morgan Stanley