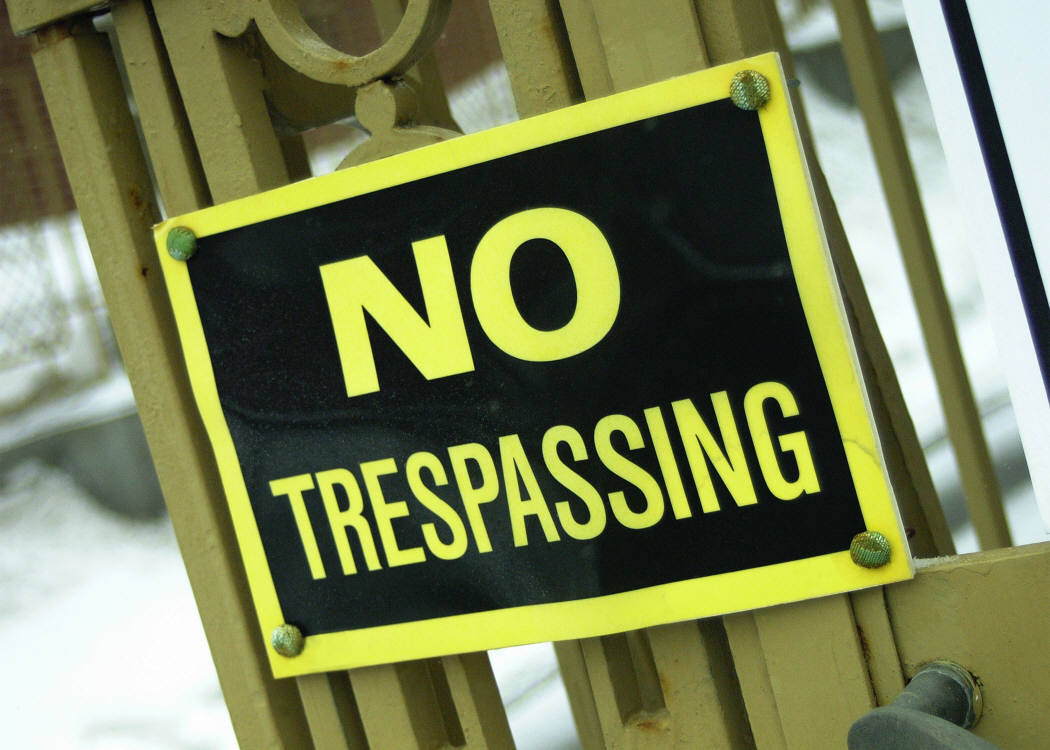 After a New York County Supreme Court jury found him guilty of "burglary in the first degree, unlawful imprisonment in the second degree, assault in the third degree and menacing in the third degree," Terriel Smith was sentenced to a term of 15 years to life (because of his "persistent felony offender" status).

On appeal, Smith asked the Appellate Division, First Department, to overturn the verdict because he hadn't "knowingly and unlawfully" entered the building--necessary elements for a burglary conviction.

Since the building was locked, and had a clearly visible "no trespassing" sign posted, the AD1 thought that the jury could reasonably conclude that Smith's entry wasn't authorized. (While he claimed to have been invited into the building by a resident, the appellate court thought the jurors were free to make their own credibility assessments and reject that explanation.)

That sure was persistent.

To view a copy of the Appellate Division's decision, please use this link: People v. Smith