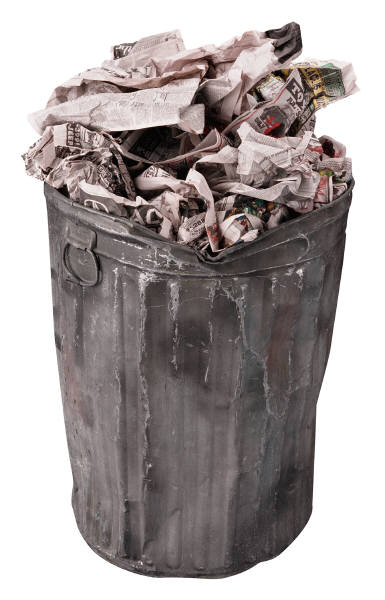 Although Aalba Auto Salvage (AAS) was the highest bidder, and had been selected by the New York City Department of Sanitation (DOS) to remove vehicles in Queens and Bronx counties, the DOS later concluded that AAS wasn't a "responsible contractor," and refused to close a deal with the company.

When AAS asked the Queens County Supreme Court to reverse that determination, the court responded by throwing the case out.

Because AAS skipped a necessary step, and failed to file an administrative appeal before filing its court case, the Appellate Division, Second Department, agreed that the lawsuit was unsalvageable.

To view a copy of the Appellate Division's decision, please use this link: Matter of Aalba Auto Salvage v. Doherty