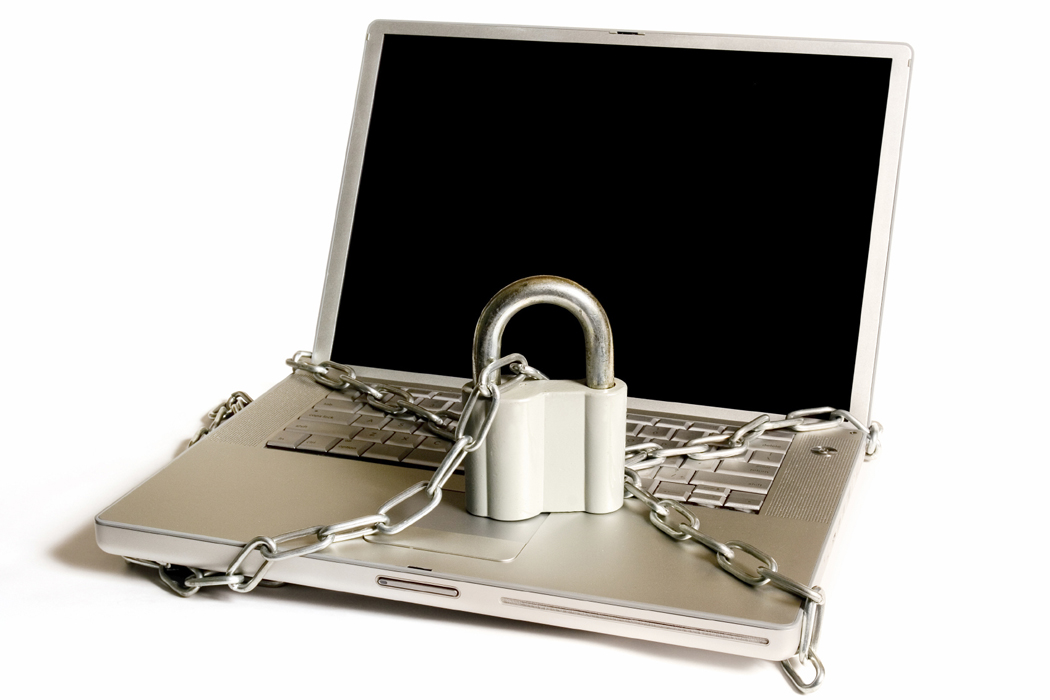 After school officials reported a laptop missing, the police used a pre-installed tracking software to trace the machine's location to a Bronx home.

Upon arriving at the scene, officers entered an unlocked vestibule, without announcing their presence. Once inside, officers knocked on another door and were invited inside by a woman who supposedly said, "Thank God you're all here," and who explained that her brother had been "acting up" and that she "was going to call [the police] anyway, if [her brother] kept it up."

Officers were then directed to an area where they saw a young man using a laptop. And after the kid denied ownership of the machine, Leroy M. entered the room and admitted that it had been stolen by a friend.

Leroy, who was then a minor, was charged with conduct which would have comprised fourth-degree and fifth-degree criminal possession of stolen property.

After the Bronx County Family Court denied Leroy's request to knock out the evidence removed from the residence, on the grounds that the police "had entered without a warrant, permission to enter, or exigent circumstances," the Appellate Division, First Department, sided with the youngster.

When the case reached our state's highest court, the New York State Court of Appeals reversed.

While proceeding into the vestibule might have been improper, the sister's invitation "purged" the officers' conduct of any illegality. (The initial unannounced entry was seen as a relatively low level of intrusion on personal privacy.)

As a result, the Court of Appeals concluded that the case's evidence--the computer and Leroy's statement to police--had been legally retrieved and could be used at the youngster's trial.

Bet the kid didn't lap that up.

To view a copy of the Court of Appeal's decision, please use this link: Matter of Leroy M.