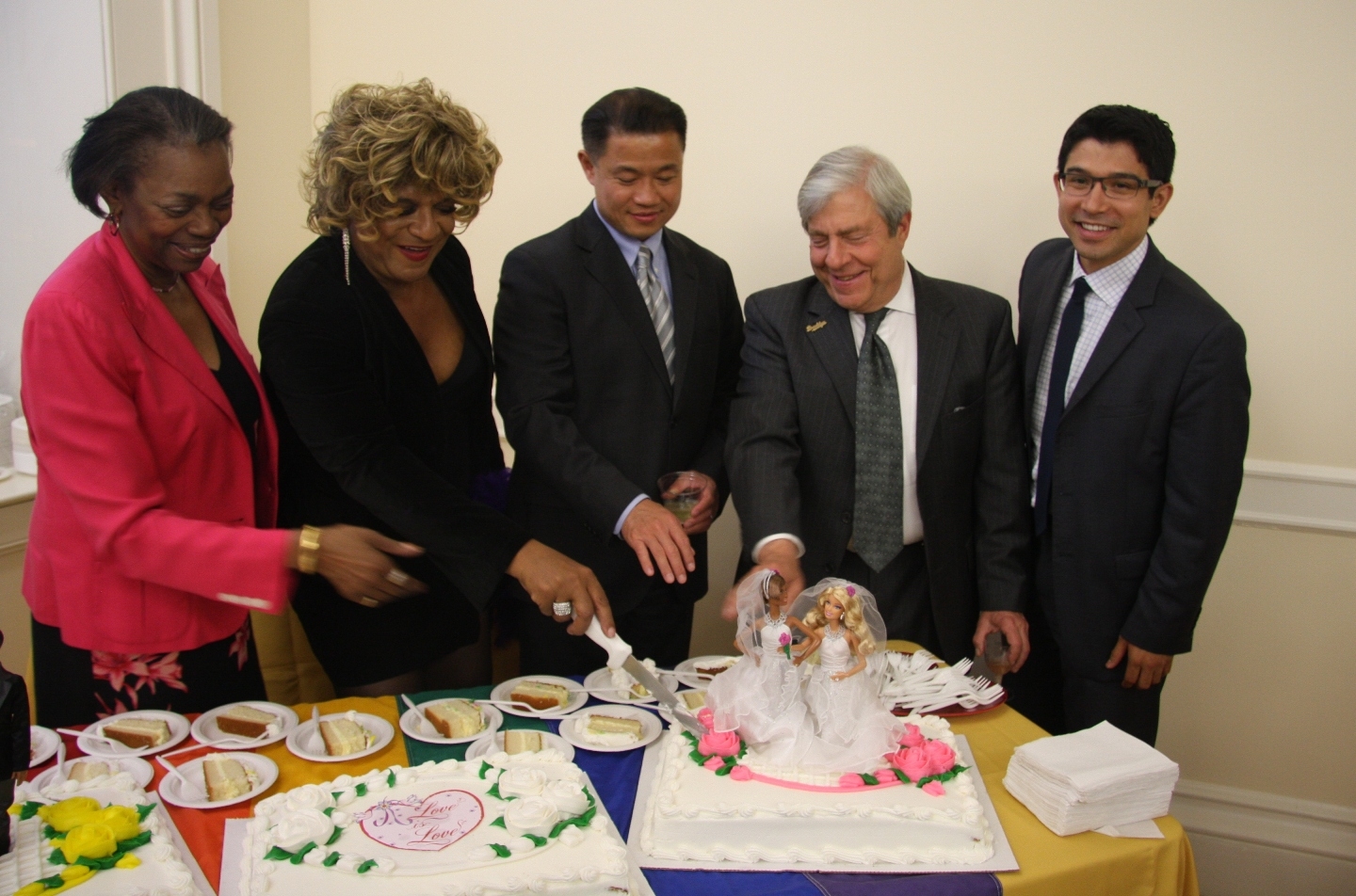 Brooklyn couples are reminded they can go to the City Clerk's office at the at in Downtown Brooklyn to receive a marriage license once the law takes effect. Visit www.cityclerk.nyc.gov for a complete list of procedures and the latest updates on marriage equality.