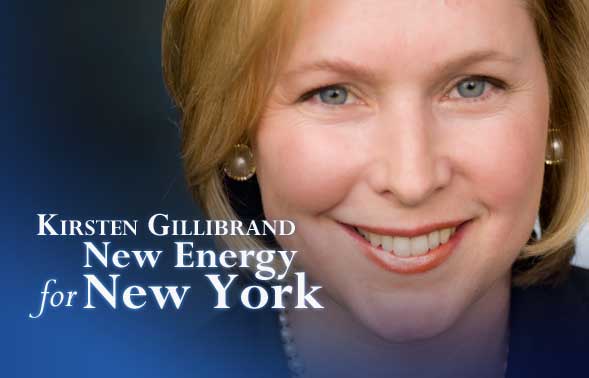 U.S. Senator Kirsten Gillibrand (D-NY) released the following statement in response to the U.S. Supreme Court's decision (released on June 20, 2011) to overturn the lower court's ruling that would have allowed more than one million women to proceed with a class-action discrimination lawsuit against Wal-Mart:

"I am deeply disappointed by the Supreme Court's decision to overturn the lower court's decision and deny the largest civil rights class action suit in our history from moving forward. Pay discrimination in the workplace is unacceptable and all too real. Women in this country will continue to face an uphill battle until Congress fulfills its obligation to level the playing field and close existing loopholes by passing the Paycheck Fairness Act. The time to end discrimination is now and I will continue to work with my colleagues to end this economic injustice."