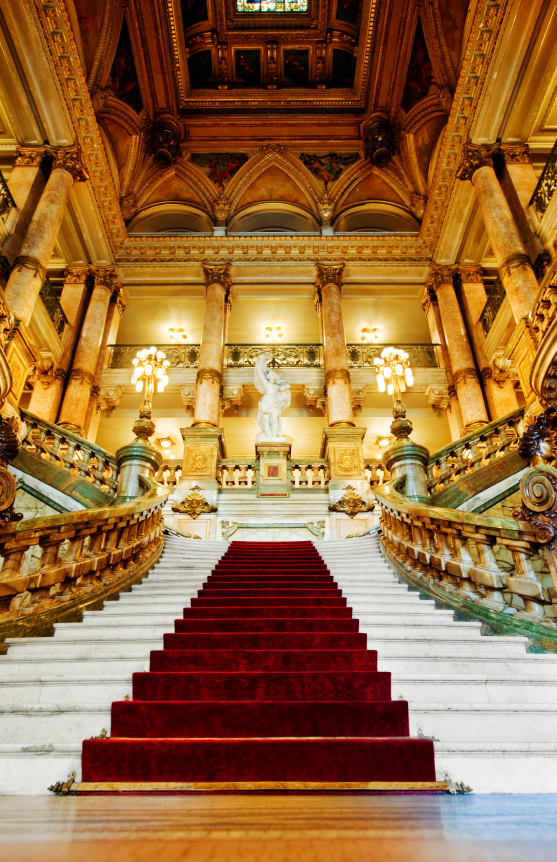 Frederick Rudd, one of the owners of a 13-unit building, served two different stabilized tenants with nonrenewal notices which provided that Rudd intended to convert the building into a single-family dwelling, which would involve a "floor-by-floor" renovation.

When eviction proceedings were later filed, the tenants asked the New York County Civil Court to throw the cases out, claiming Rudd's notices were "jurisdictionally defective" because the owner's renovation plans were of questionable feasibility. (They also challenged Rudd's intention to actually occupy the units.)

After their dismissal request was granted, Rudd appealed to the Appellate Term, First Department, which thought the owner's notices were "sufficiently particularized" and in full compliance with the law's requirements.

The AT1 was also of the view that the Rudd's true intentions, and any questions as to his plan's viability, were issues best left for discovery and/or a trial.

To view a copy of the Appellate Term's decision, please use this link: Rudd v. Sharff