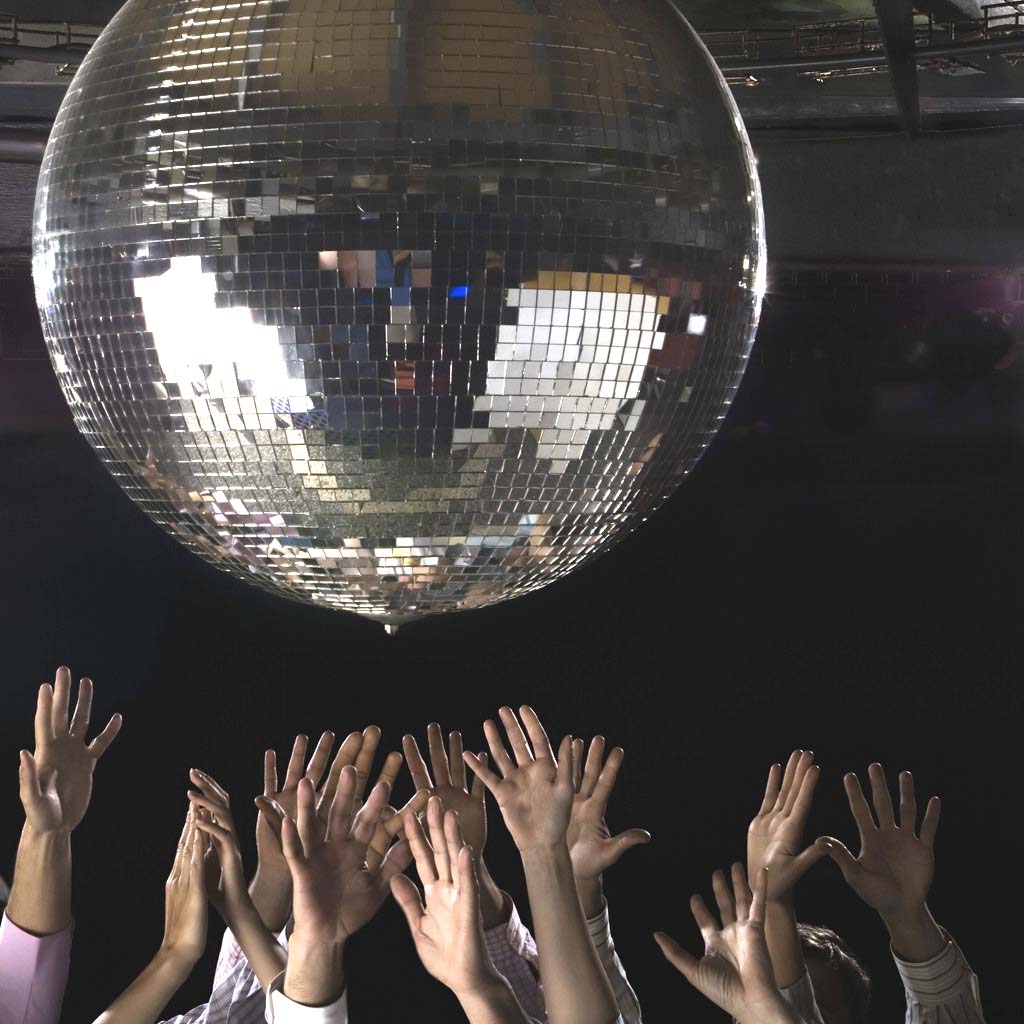 Remy K. Smith, better known as singer/hip-hop artist "Remy Ma," was implicated and eventually found guilty in the shooting of Makeda Barnes-Joseph outside a Manhattan nightclub back on July 14, 2007. (Remy Ma supposedly had violent anti-social propensities.)

Since the case was about negligent hiring, and Remy Ma was never Universal's employee, the Appellate Division, First Department, agreed that a dismissal was appropriate.

(The fact that Remy Ma was "terminated" nine months before the shooting also worked to relieve the company of any liability.)

To view a copy of the Appellate Division's decision, please use this link: Barnes-Joseph v. Smith