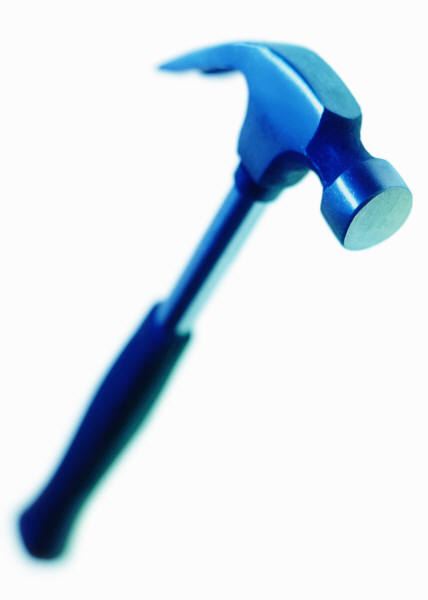 Vivian Kleinerman was in the process of renovating her apartment when her co-op issued a stop-work order (claiming the work hadn't been approved).

In a lawsuit filed against the cooperative, Kleinerman argued that the Board's actions were retaliatory in nature because the building's super had been demanding money, and the stop-work order came right after she rebuffed him.

When the New York County Supreme Court denied the co-op's motion to dismiss the case, an appeal followed.

Since its members may have known about the super's misconduct, the Appellate Division, First Department, thought the Board might have breached a fiduciary duty owed to Kleinerman.

The court also found that the Board may have assisted the alleged extortion by issuing the stop-work order once Kleinerman refused to pay the guy.

Was that co-op super cooperative?

To view a copy of the Appellate Division's decision, please use this link: Kleinerman v. 245 E. 87 Tenants Corp.