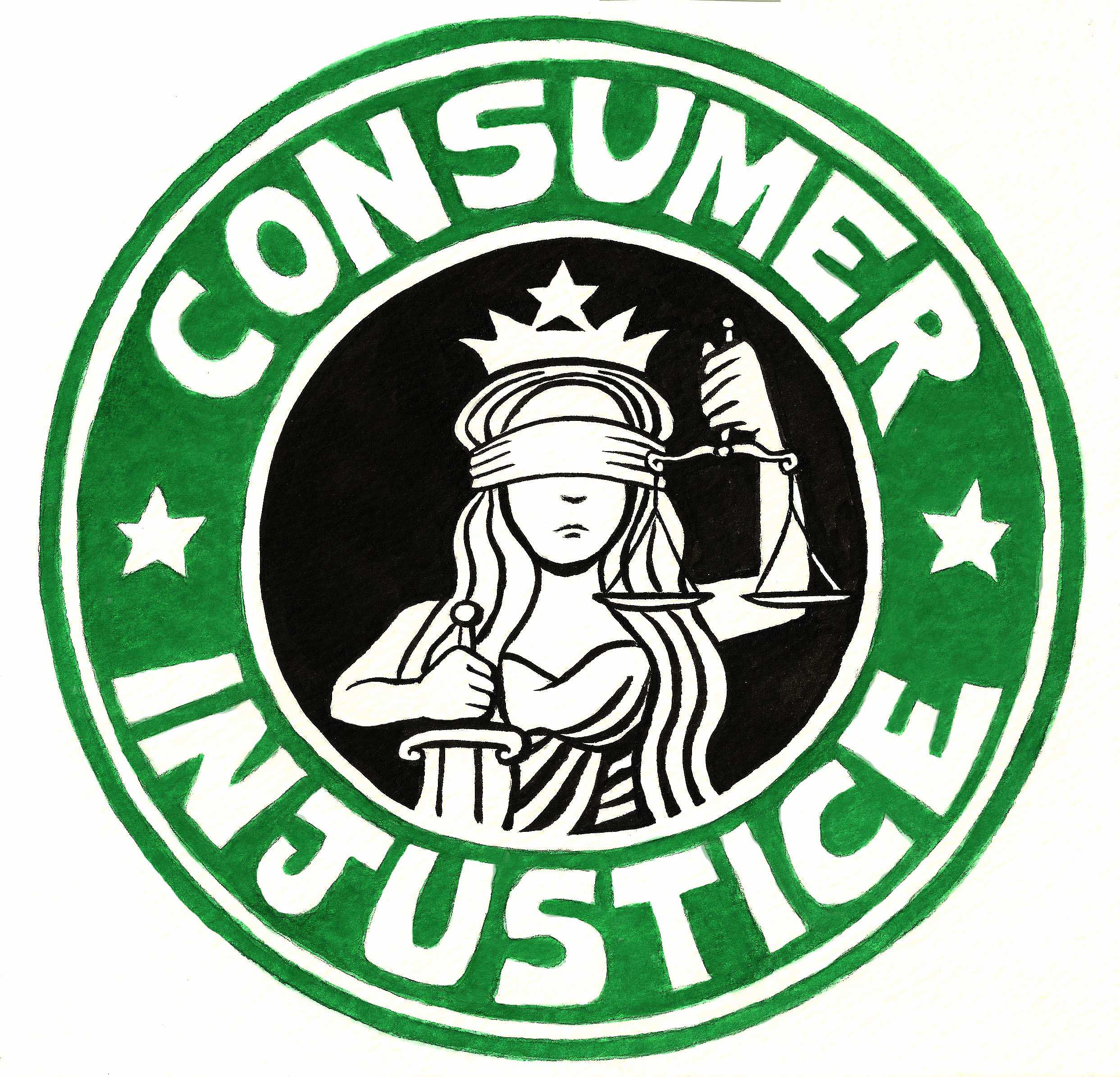 If you receive a Starbucks gift card this holiday season, you should know that it comes with a stealth attack on your legal rights.

In fine print that most customers never see, there's a forced arbitration clause and a ban on consumers joining together in class actions. (1)

What exactly do these stealth provisions do?

The forced arbitration clause means that if you ever have a dispute with the company, you can't go to a public court. You'll have to go to a private, secretive tribunal chosen by Starbucks -- in Seattle!

The class action ban means that you can't band together with other customers to make pursuing claims worthwhile. If Starbucks rips off every gift card holder by a few dollars, that would mean millions of dollars in ill-gotten gains with no accountability.

In other words, if Starbucks gets caught charging hidden fees on its gift cards or violating the law in some other way, each customer seeking a refund would have to go to the company's hand-picked kangaroo court in Seattle. The company has put itself above the law.

Starbucks recently was caught charging its customers a hidden fee on bags of coffee, indicating that the company is not above adopting practices unfavorable to consumers. (2)

Starbucks tries hard to be seen as a company that cares. It shouldn't get away with stripping people of their legal rights.

Tell Starbucks that you don't want to sacrifice your rights in order to buy or use its prepaid card.

Thanks for all you do,