There's something wrong with this picture, and in this video President Obama outlines the steps we're taking to make it right: 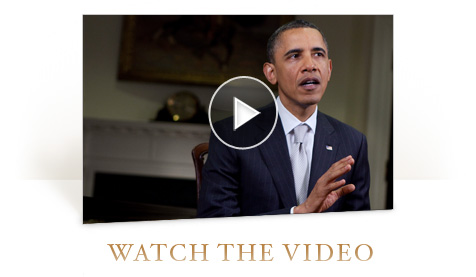 A few weeks ago, I emailed you about rising gas prices, and I want to give you a quick update on three important steps:

These are difficult issues to tackle, and it's going to take all of us working together to move forward. For years, politicians in Washington have kicked this problem down the road, but we simply cannot afford the price of inaction any longer.