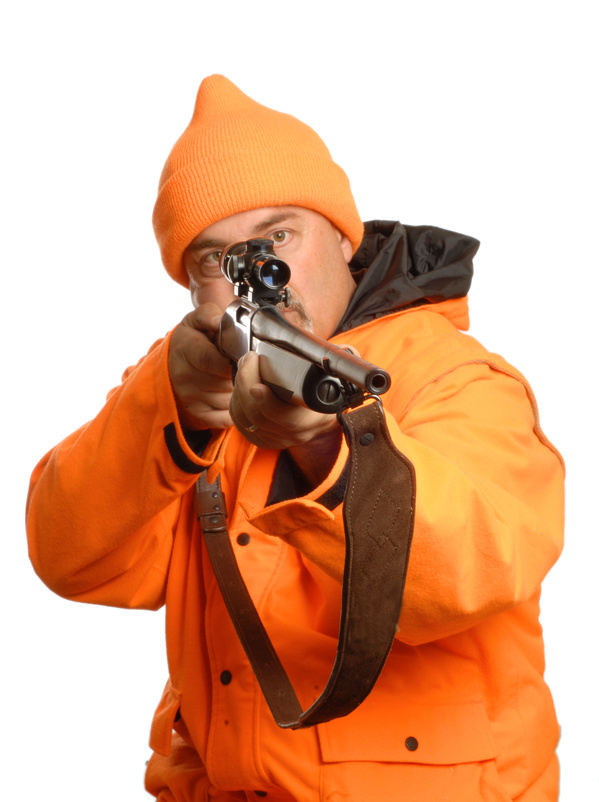 Daniel N. Arbeeny, a Senior Executive Search Consultant for Kennedy Executive Search, a recruitment firm, had an agreement which provided that he would earn commission for all his placements but, if his affiliation with the company ended, no monies would be paid.

When a dispute later arose, Arbeeny sued alleging entitlement to $12,500 in back salary and $223,970 in commissions.

After motion practice, the New York County Supreme Court decided to dismiss the guy's case because it thought the parties' contract disallowed commission payments once he left the company's employ.

On appeal, the Appellate Division, First Department, interpreted the governing language to mean that an ex-employee wouldn't be paid on placements that didn't complete prior to termination. Since he finished the assignments while still with the company, the AD1 thought Arbeeny was entitled to the money.

Did that make him a bounty hunter?

To view a copy of the Appellate Division's decision, please use this link: Arbeeny v. Kennedy Exec. Search, Inc.