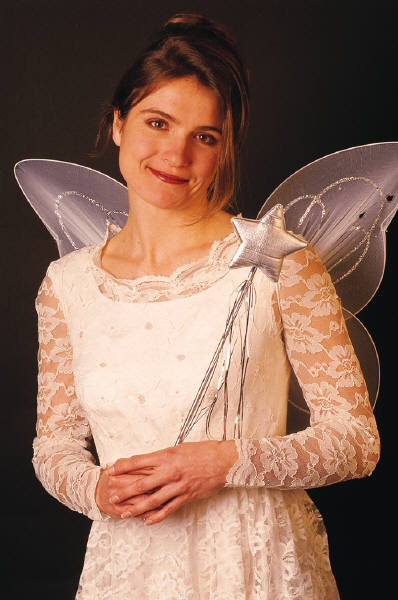 In February 2007, after he had agreed to sell his property to Jonathan Carnike, Robert Youngs signed another contract to sell the same piece of land to the Town of Chemung.

Believing Youngs was in breach, Carnike filed suit with Chemung County Supreme Court and asked for specific performance--an order compelling Youngs to sell the property to him. (In December of 2007, Carnike also filed a document--known as a "notice of pendency"--against the property.)

Even though the Town was aware of the lawsuit, it still went ahead with the purchase and accepted a warranty deed from Youngs. Of course, as luck would have it, the Chemung County Supreme Court ruled in Carnike's favor and awarded him a bargain and sale deed to the same parcel. And when the Town's request to intervene in that case was denied, an appeal followed.

When parties--who aren't named in a lawsuit--wish to be heard by a court, that request has to be made while the dispute is still pending. Since the Town sought relief months after Carnike's case had ended, the Appellate Division, Third Department, thought the intervention request hadn't been timely made and was properly denied.

Was the Town Youngs at heart?

To view a copy of the Appellate Division's decision, please use this link: Carnike v. Youngs