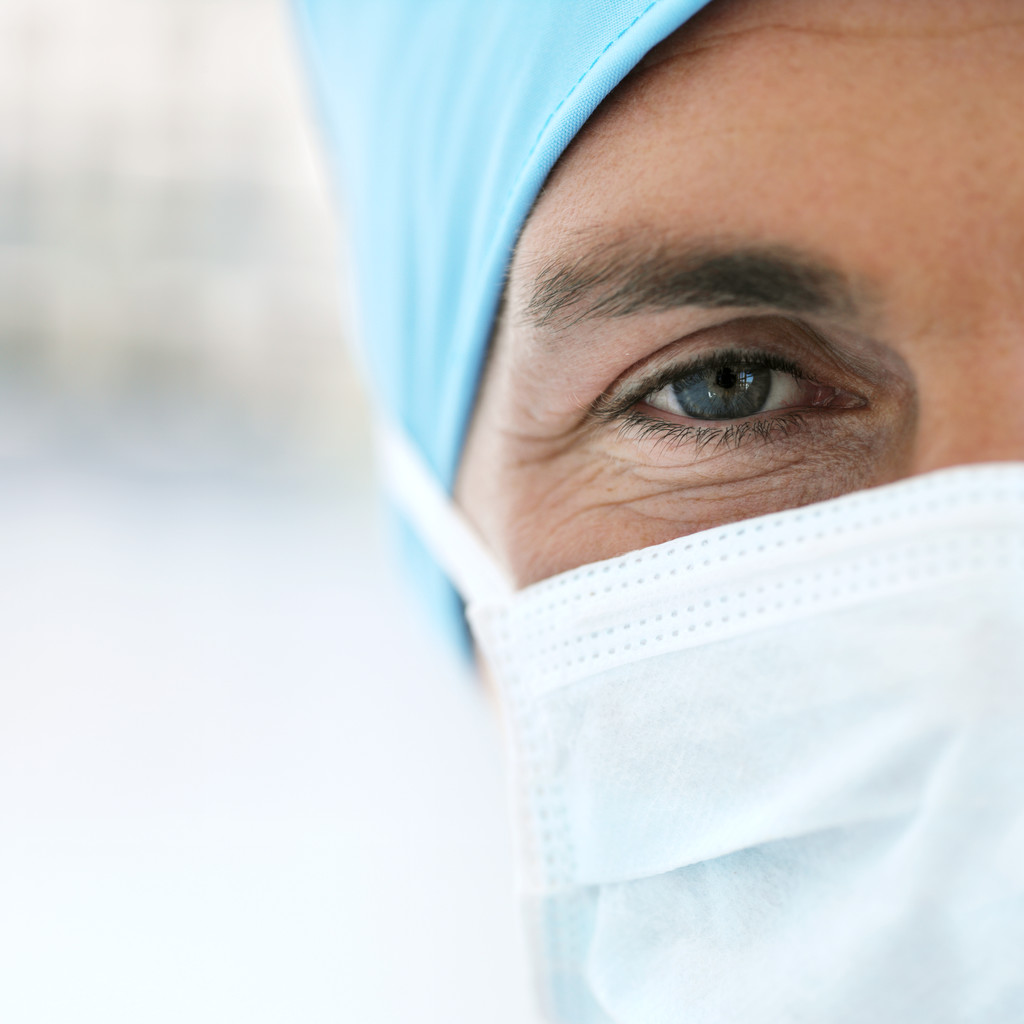 Joan Orphan incurred a 6.5 centimeter scar after undergoing surgery to remove a benign lump in her breast.

When she later sued her doctor and the hospital where the surgery was performed, Orphan claimed she hadn't been advised of the procedure's risks.

Since Orphan had signed a consent form which described the procedure and delineated its anticipated benefits and risks, she was unable to show that a reasonable person wouldn't have undergone the procedure (even if that individual had been warned of the possible scarring).

Was the poor lady  Orphaned by the AD1?

To view a copy of the Appellate Division's decision, please use this link: Orphan v. Pilnik