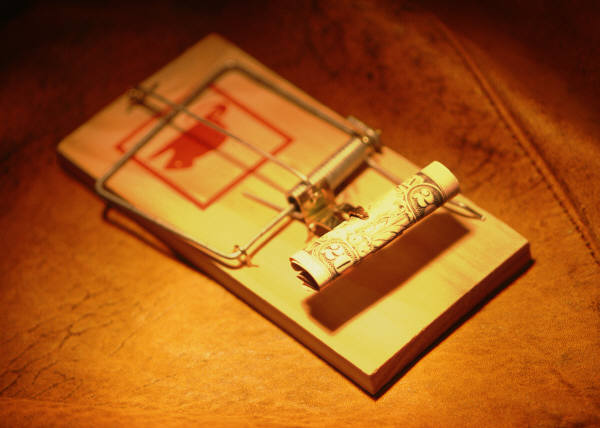 Upon moving into their new home, William Meyers and his wife found their basement flooded because of a failed septic system, there also was a problem with their heating system (a defective gas line), a broken dishwasher, unwanted trash and debris, a mouse infestation, and, they also learned of a kerosene spill. (The flooding problem and kerosene leak had been disclosed in the Property Condition Disclosure Statement ("PCDS").)

When the Meyers sued the seller, Marlene Rosen, in Clinton County Supreme Court for failing to disclose the defects, that court granted Rosen's request to dismiss all of the claims except those which related to the mice and the heating system.

On appeal, the Appellate Division, Third Department, thought that Meyers couldn't establish Rosen had actual knowledge of the heating system defect, but that she had to have known about the mice. (The septic, trash, dishwasher and kerosene defects were all covered by PCDS, an inspection of the property, or both.)

To view a copy of the Appellate Division's decision, please use this link: Meyers v. Rosen