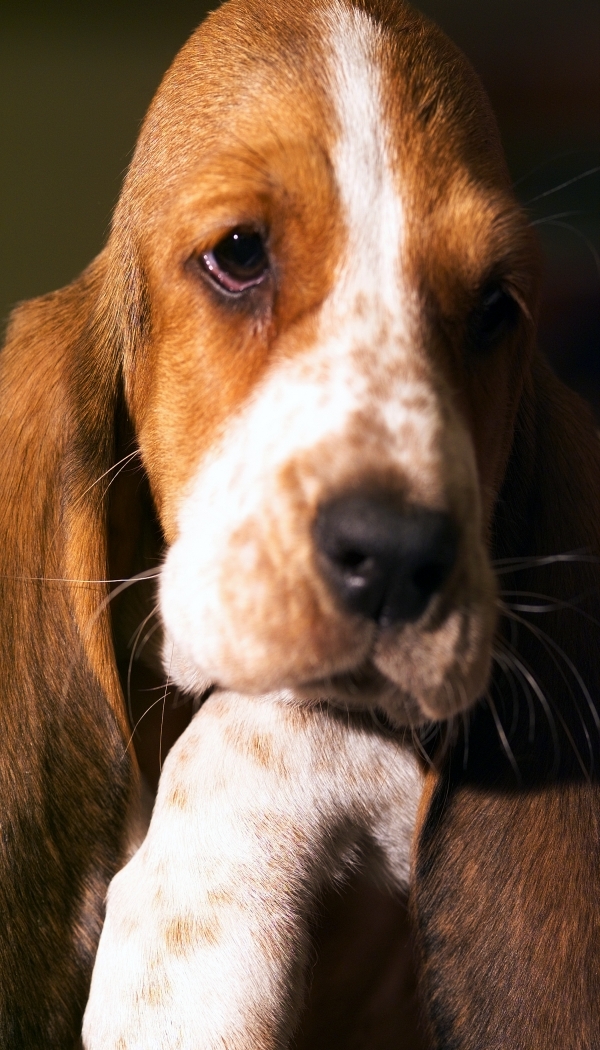 In memory of his deceased dad, Michael Basset threw a party at the Milton Fire House, where alcohol was served.

When a young attendee later got into an accident, Basset was charged with "unlawfully dealing with a child in the first degree." And, after that criminal case was dismissed, Basset sued the City of Rye for false arrest and malicious prosecution.

When the Westchester County Supreme Court denied its request to throw out the civil lawsuit, the City appealed.

Since a municipality is liable for its employees' "unconstitutional actions," particularly when that conduct is "the result of [city] policy, practice or custom," and Basset had raised unresolved questions in that regard, the Appellate Division, Second Department, was of the view this was one ... cause for celebration .

To view a copy of the Appellate Division's decision, please use this link: Basset v. City of Rye