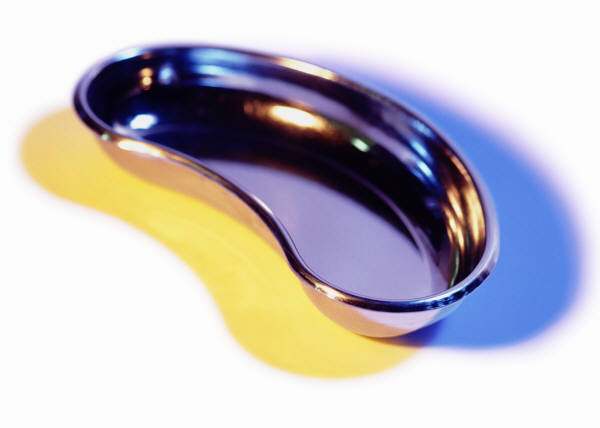 XX supposedly made some disparaging remarks which prompted hospital administrators to investigate whether disciplinary action should be taken against the doctor. At a meeting, a number of staff members allegedly made false accusations against Colantonio--in retaliation for past complaints he had made against them--and the doctor's hospital privileges were terminated.

After the Nassau Supreme Court denied the defendants' request to dismiss the twenty causes of action filed against them, the Appellate Division, Second Department, allowed only four to survive.

The AD2 was of the view XX's comments--that Colantonio was difficult to work with, "very unreasonable," and "not stable"--were matters of opinion that weren't actionable.

The remaining causes of action, based on the statements made at the meeting, were issues which the AD2 thought warranted examination at a formal hearing or trial. (There was uncertainty as to whether the observations were knowingly false and maliciously made.)