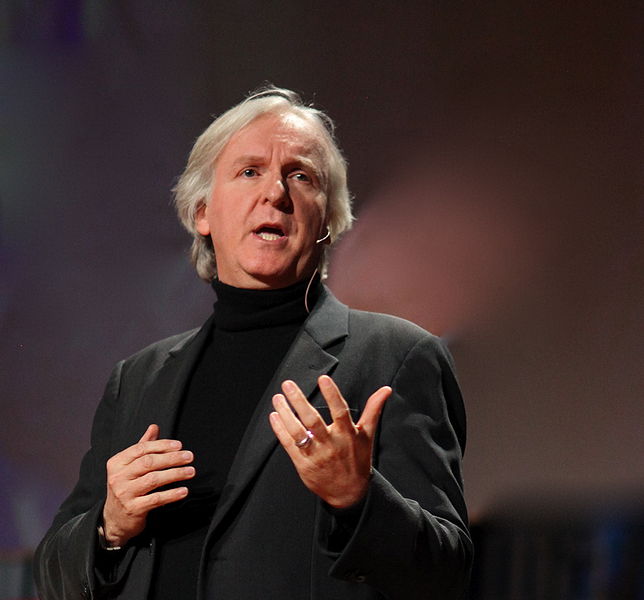 James Cameron, director of "Avatar," the most successful film ever released, is featured in a series of new NASA public service announcements that describe the many contributions of the agency's Earth science program to environmental awareness and exploration of our home planet.

"When NASA ventures into space, it remembers to keep a steady eye on home," Cameron said. "Its fleet of Earth-orbiting satellites constantly reveals our whole planet: its remotest places, its mysteries and the powerful influence of humans."

Cameron's 3-D epic, based on the fictional planet of Pandora and is coming back to theaters this week. The story centers on a beautiful planet threatened by forces that want to exploit its natural resources.

NASA Television began broadcasting the announcements and they are available to television and radio stations, and other interested media outlets.